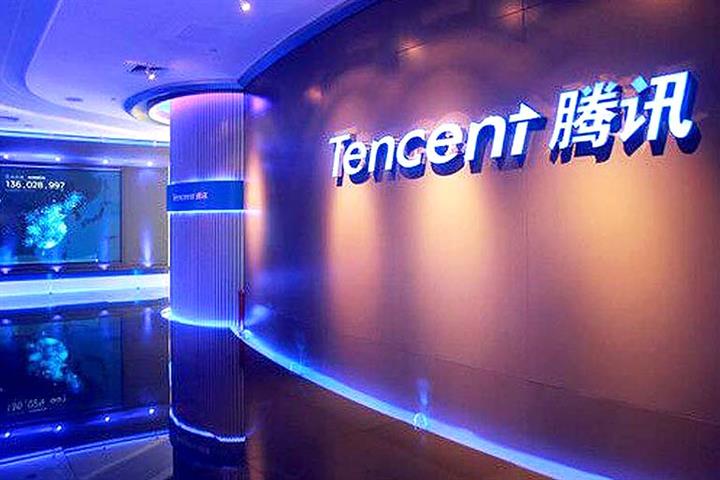 Tencent will invest CNY500 billion (USD70.8 billion) in infrastructure over the next five years, the Shenzhen-based firm said in May. That means that it will build multiple large data centers with a scale of one million servers in each of them across China.

After the Covid-19 pandemic, China will no longer have purely traditional industries, since each industry has started the process of digitization, said Ren. That process can be accelerated by applying data into these industries' entire production chains, he added.

China had 2,213 data centers in use as of last year while big and super-big centers made up less than 13 percent of that, according to CCID Consulting. Meanwhile, super-large data centers located in the US make up about 40 of the global total.