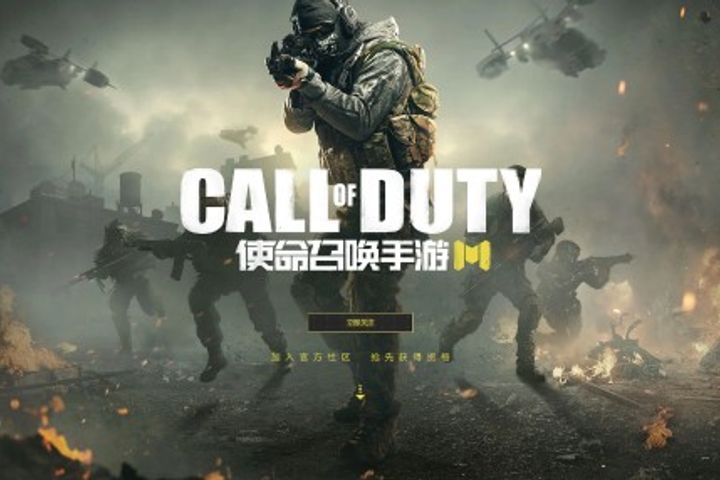 The game, jointly created by Tencent and Activision Publishing, aims to restore the classic gameplay content of past generations on a mobile phone and give a player a high-quality shoot-out experience, the Shenzhen-based firm said.

California-based Activision Publishing and Tencent launched a free-to-play beta of Call of Duty Online PC game in China in 2015. The American game developer created the franchise in 2003 and the series has 15 games released around the world.