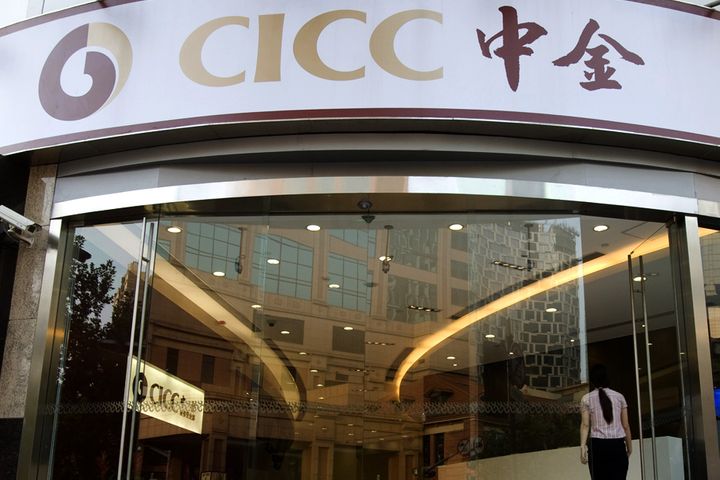 CICC and Tencent Digital will establish a joint venture with planned registered capital of CNY500 million (USD70.3 million), the Beijing-based financial firm said in a statement yesterday. CICC will hold 51 percent of the JV's equity and Shenzhen's Tencent will have the rest.

CICC was founded in 1995 in collaboration with New York-headquartered Morgan Stanley. China's Central Huijin Investment has a majority stake in the firm while Tencent holds nearly 5 percent of its equity.