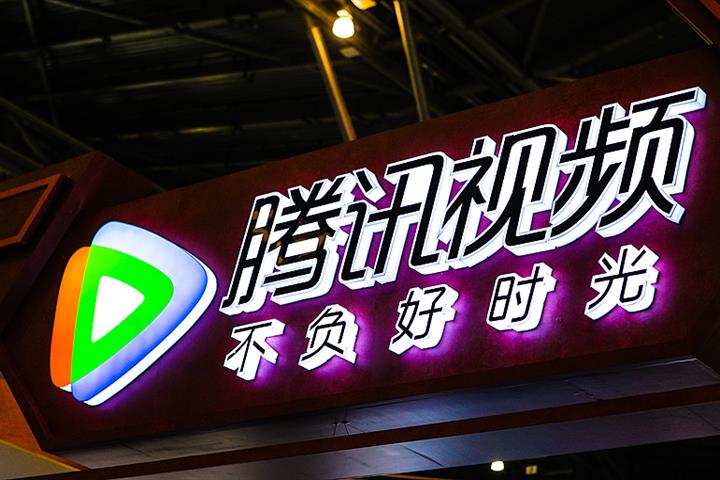 NBCUniversal will exclusively distribute these shows Tencent Video has inducted into its list of most popular this year in Japan, meaning China will export for the first time its TV dramas to its island neighbor on a mass scale, China National Radio reported today.

NBCUniversal will promote more than 20 Chinese-produced TV drama series provided by Tencent Video, which encompass such forms and themes as period costumes and modern and mystery drama series, and air them in Japan’s mainstream market via multi-channel streaming-media after the partnership ripens.

Many of Tencent Video’s anime series, documentaries and TV dramas, including ‘Please Take My Brother Away!’ [adapted from comics], ‘Once Upon a Bite’ and ‘The Untamed’ [adapted from a novel by Mo Dao Zu Shi] are already available in the Japanese market.

The animation ‘Please Take My Brother Away!’ earned top reviews in a renowned Japanese bullet-comment site and ‘The Untamed’ was broadcast in March by Wowow, a premium Japanese satellite TV station. The TV series’ DVD version immediately topped the list of best-selling Chinese dramas on Amazon Japan upon its pre-sales in the archipelago nation, and it also set a record for DVD sales of a Chinese TV series there.

Tencent Video has exported over 80 movies and TV series and 20 variety shows and many documentaries, as well as Chinese animations to overseas regions since 2017, via both mainstream channels and new-media platforms, covering more than 200 overseas nations and territories.