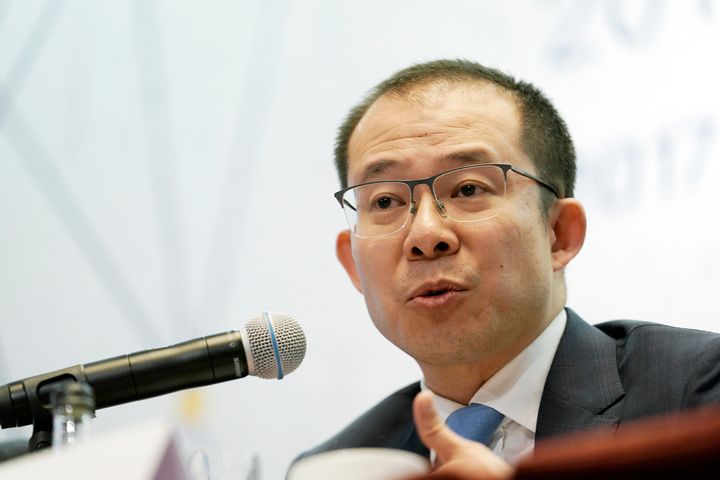 (Yicai Global) Feb. 20 -- Tencent Holdings will not cut its investment this year, since buying into other companies is one of the Chinese internet giant's key strategies, according to its president.

Speaking at a recent annual investment gathering, Liu Chiping was responding to criticism published in media reports last year that claimed the Shenzhen-based company has lost its way, morphing from a tech innovator into an investment bank.

Liu released Tencent's investment documents for the past 11 years at the meeting. It took stakes in about 700 firms over the period, of which 63 are listed on the stock market and 122 have a market capitalization or valuation exceeding USD1 billion. Sixteen of them went public last year, a new record.

He said Tencent and its partners have a complementary relationship, which enables Tencent to specialize in its own business and gain access to new fields through establishing ecological chains with partners. Tencent can also create much value for target companies, spurring industry-wide development.

Tencent reached deals with many excellent content producers through investments made by its online platform China Literature, which has made Tencent Video an industry leader. Investment also helped WeChat Pay contact more entrepreneurs and become a national app.

Shares of Tencent [HKG:0700] closed 1.25 percent higher today at HKD341 (USD43.44) each. The stock has rallied almost 36 percent from a 52-week low in October after Tencent slumped last year amid a wider market sell-off.

The first is that many industries have had bubbles before; the second is the intensified downward pressure on the macro-environment; and the last is the decline in incremental dividends, which will make competition in that market increasingly fierce.

Liu believes that short-term pressure will continue to intensify, but is still upbeat about long-term developments. Many online-offline innovative models that enhance service through technologies are emerging, though the demographic dividend of the internet sector has declined.

"Companies that get through large bubble bursts will become the best and the most promising ones," he said.