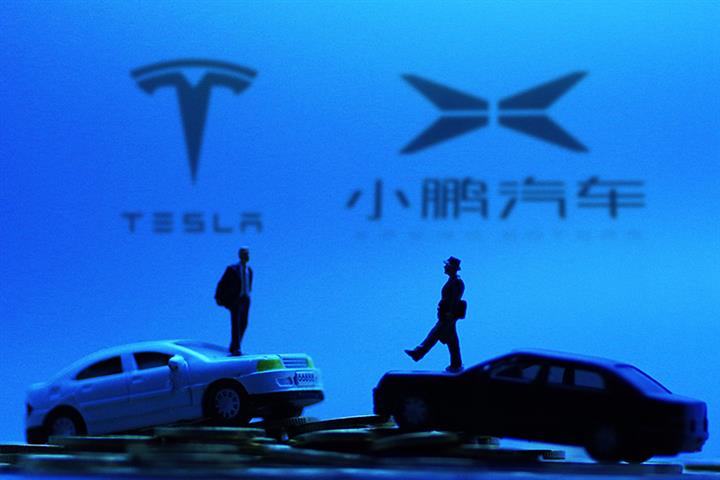 (Yicai Global) April 19 -- Tesla has reached an out-of-court settlement with one of its former employees two years after the US electric carmaker accused the engineer of taking trade secrets with him to Chinese competitor Xpeng Motors.

Cao Guangzhou apologized for still having the source code for Tesla’s Autopilot driver-assistance system after leaving the company and agreed to pay an undisclosed sum to Tesla, according to US court documents released on April 16.

California-based Tesla accused Cao, who was a computer vision scientist in its US neural network team from 2017 to January 2019, of saving 300,000 files related to Autopilot, firmware and the neural network to his personal iCloud account before he left Tesla to work for XPeng’s US division.

Cao admitted saving the files to his personal account while working at Tesla, and had been intending to delete them, according to the US District Court for the Northern District of California. He denies sharing the files with any third party, including Xpeng, or using them for personal gain.

Xpeng, which was not a part of this lawsuit, has been repeatedly accused by Tesla founder Elon Musk of stealing his company’s tech secrets. Xpeng said it has not found any proof of Tesla’s claims either before or after Cao joined the firm. Cao has since resigned from Xpeng.