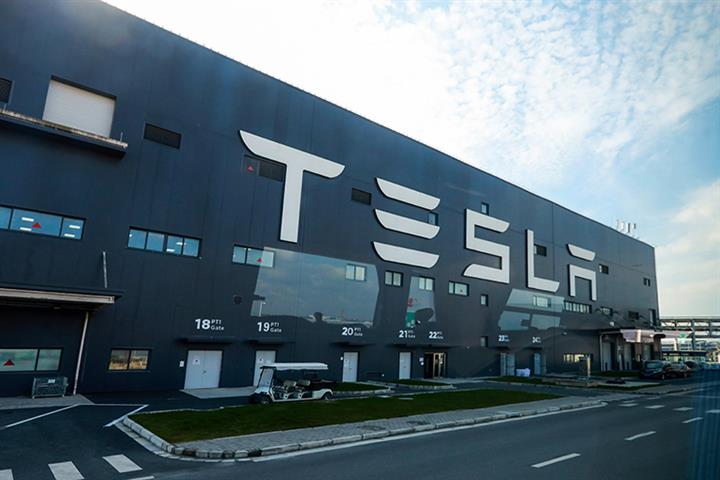 Tesla’s Shanghai plant, which only came into operation in December 2019, churned out 250,000 vehicles last year. It started exporting Model 3 autos to Europe last October. At the end of 2020 it opened up a new production line for the Model Y.

Tesla’s strategy of undercutting the Chinese market has won it a considerable fan base. The California-based firm is offering the China-made Model Y to local consumers at a 30 percent discount from imported versions.

The carmaker has been helped by a number of preferential policies from the Shanghai government. Just this week, the Lingang New Area, part of Shanghai’s free trade zone where the gigafactory is based, approved a reduced income tax for Tesla and other high tech firms. They will only need to pay 15 percent corporate income tax for three years starting Jan. 1 last year, as opposed to the statutory 25 percent.