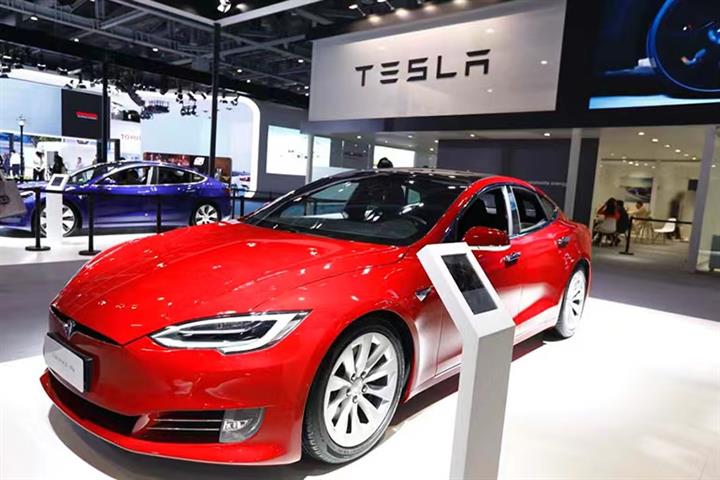 (Yicai Global) Nov. 29 -- US electric car startup Tesla’s one-pedal driving mode, where only the accelerator pedal is used to speed up and slow the car, is being widely criticized in China after another fatal crash yesterday, the second involving the Model-Y this month.

Two people died and one was injured in an accident in Taizhou, southeastern Zhejiang province yesterday, according to local police, without mentioning the cause of the accident. A similar incident took place in Chaozhou, southern Guangdong province on Nov. 5, with two fatalities and three people hospitalized.

‘Malfunctioning brakes’ appear to be connected to Tesla’s single-pedal driving mode, market insiders said. There have been multiple incidents where drivers seemingly lose control of the vehicle.

The single-pedal mode hugely alters drivers’ muscle memory, Zhu Yulong, an auto industry analyst, told Yicai Global. Drivers will press on the accelerator pedal for a long time, which can increase the risk of a malfunction.

The single pedal boasts safety and energy-saving advantages for inexperienced drivers, said Zhang Kangkang, a senior analyst at the Tsingyan Huake Institute of New Energy. However, for experienced drivers, switching between traditional driving and single-pedal driving is disturbing and can lead to potential safety risks. The automaker should provide consumers with more choices, he added.

The family of the driver involved in the Chaozhou accident maintain that the crash occurred because the brakes failed. He stepped on the brake pedal but the vehicle did not slow, they said on China’s Twitter-like Weibo, sparking a wide-scale discussion among netizens about Tesla’s vehicle safety record.

California-based Tesla, though, denies the accusation and the investigation is ongoing.