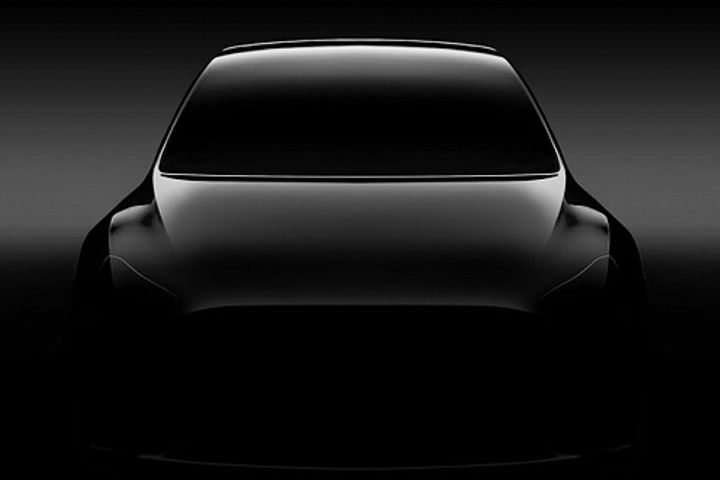 Tesla to Build Models 3 and Y in Shanghai

(Yicai Global) Oct. 25 -- Tesla plans to use its first overseas manufacturing base, the Shanghai Gigafactory, to produce its Model 3 and Model Y vehicles, according to a government document.

The CNY937 million (USD140 million) plant, based in Shanghai Liangang Heavy Industrial Park, will produce 250,000 of the cars each year, the Shanghai Environmental Protection Bureau said yesterday when reporting its assessment of the project.

As Tesla's first car planned for the mass market, the Model 3 brought in more revenue than any other car in the United States over the third quarter, generating around USD3 billion, while ranking as the fifth-most sold. Tesla boss Elon Musk wants to bring the starting price of the Model 3 down to USD35,000 once production gets fully underway, but for now it sells for around USD49,000 and up.

The Model Y, an all-electric crossover, was initially pegged for a 2018 release, but production struggles with the Model 3 have pushed that back.  Musk said on Twitter in May, half-seriously, that he expects the Model Y to be unveiled in March 2019.