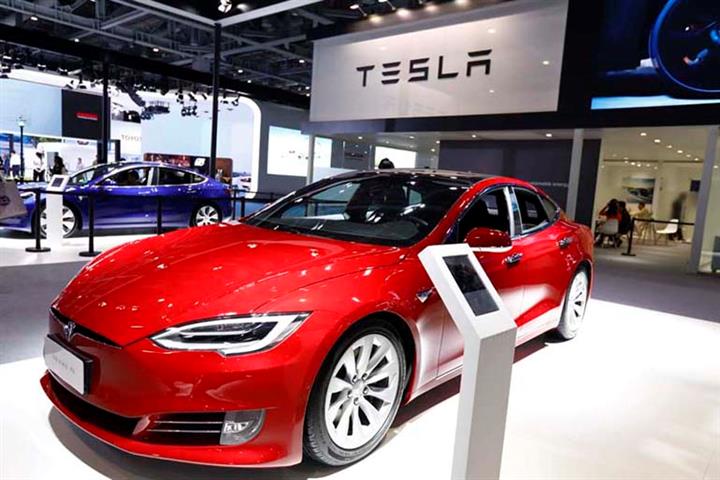 The recalled vehicles have embedded MultiMediaCard memory cards and the integrity of the file system cannot be maintained once the card reaches its life limit, the Tesla affiliate said. This can lead to failure of the central display, with the rear camera not projecting images when the car reverses and other faults, all of which are safety hazards.

Tesla will upgrade the memory card to 64Gb from 8Gb for free, replace the visual computing module in the central display and install the latest version of software in the vehicles, its Beijing unit said.

This comes on the heels on another recall in the US for failing touchscreens. The National Highway Traffic Safety Administration ordered the recall of 158,000 Tesla vehicles last month after finding that their touchscreens were going blank and not allowing access to several features.

Last year, the California-based firm made three recalls in China due to issues with the suspension, steering and roof trims falling off. In 2019 there were two separate incidents that were part of a global recall connected to the Japanese auto parts firm Takata’s airbag scandal.