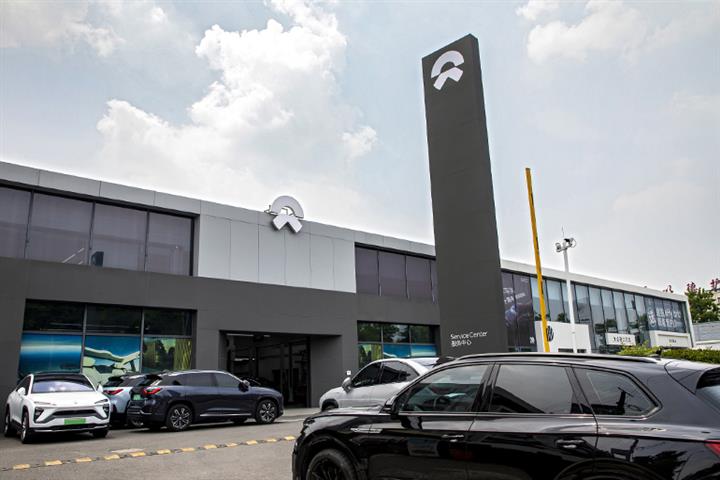 (Yicai Global) June 23 -- Two drivers have reportedly died after a Nio sports utility vehicle they were testing plunged from a building at the Chinese electric carmaker’s headquarters in Shanghai yesterday afternoon.

A video circulating online showed the badly damaged test vehicle lying on its side, while firefighters attempted to rescue the drivers. Nio has not yet provided an explanation for the tragic accident, The Paper reported today.

The drivers, surnamed Du and Zhang, were rushed to the Anting branch of Shanghai Eastern Hepatobiliary Surgery Hospital, the report said. But Du succumbed despite attempts to resuscitate him, and Zhang was declared dead early this morning following surgery.

Established in 2014, Nio listed on the New York Stock Exchange in 2018 and the Hong Kong Stock Exchange this March. It also began trading on the main board of the Singapore Exchange on May 20.