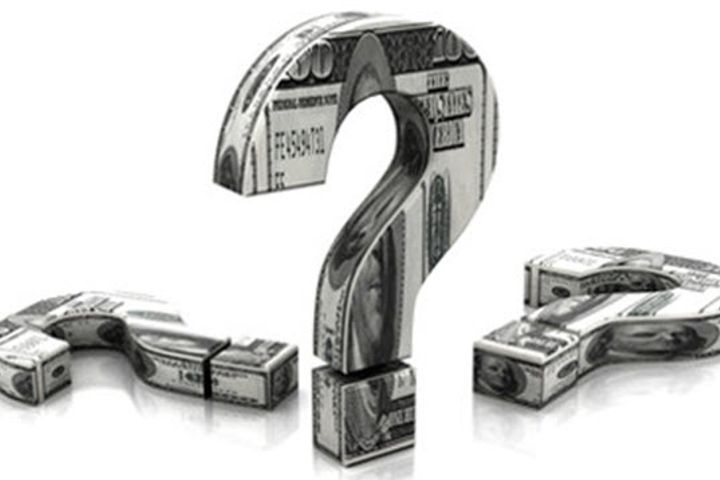 The Million-Dollar Question for Liberalism: Reviewing the Confessions of an Incorrigible Liberal

(Yicai Global) Aug.18 -- The darkest hours are before the break of dawn. For liberals, this may be more true now than at any other moment in modern times. In China's case, a revealing example was the opening-up and reforms seen in the 1970s that ushered in the biggest alleviation of poverty and the rapid transformation of a country home to 1.4 billion people. However, immediately before this defining moment in history, there were ten years of Cultural Revolution that turned families against each other, friends into enemies, the weak and vulgar into silent accomplices and murderers, and elites into low-lives. There was no rationality whatsoever. It was then that people's intrinsic pursuit of liberty and happiness prevailed.

Judging from the loss of human freedom, the liberals are perhaps not losing, certainly not winning the battle of ideas. While many are celebrating the "insurgent in the white house," the iron fist in the Kremlin, and another wall-builder that threatens to pass non-governmental organization laws and bring down Soros' Central Europe University, liberals are mostly moping after their loss of support from the private sector, their distancing from progressive political forces, and their dwindling freedom of speech. These are the same group of people that advocate free trade and globalization, champion entrepreneurship and innovation, and defend the rule of law. They also happen to be those who, at first, established the post-war global governance system, ignited the democratization process in former despotic corners, and believed that private property protection was critical for individual liberty. Their ideas on certain issues may have changed, but their resolve to safeguard a certain set of values has not diminished.

In a candid essay by Dr. Barun Mitra, Director of Liberty Institute in India, the crises of contemporary liberals and an opportunity are laid out. In Liberalism for Whom? Confessions of an Incorrigible Liberal, Dr. Mitra lamented the lack of a significant liberal force on the Indian political landscape. However, the case he raised is not limited to India, but appeals to a much larger scope. He identified the political and ideological crises of liberalism as a political force, and criticized liberals for not holding their ground in politics. Instead of marching on with a liberal program "in the courts of absolute monarchs," liberals have conceded to "gaining the attention of the ruler and secure privileges!" As he rightly pointed out, politicians are generally considered the "second-hand dealers of ideas" whose half-hearted adoption of the liberals' ideas are looked down upon, while liberals are dismissed by politicians as they "would not be able to market their ideas to the masses on their own". However, this dilemma reaches out to all social scientists.

To illustrate the interaction, or mutual despise, between politicians and social scientists, Dr. Mitra asserted that "applicability of a political principle is shaped by the social acceptability and economic viability of the proposal". To translate such a social proposal into workable programs, "political entrepreneurs" require those who seek to introduce a new paradigm and are willing to risk unsettling the existing framework. However, so far there seem to be more populist nationalist political entrepreneurs rather than people from the other side, or to put it in a very generalized way, there is a lack of "liberal political entrepreneurs".

The root cause of this issue is, in Dr. Mitra's words, that "many liberals seem to have concluded that liberal principles and values are not for the masses and, therefore, lost the crusading spirit that exemplified the liberal a century or so ago." It comes with no surprise that liberalism has always been a cradle for elitism. Perhaps all progressive ideas are born first in the mind of the spiritually or materially-rich crowd. Elitism, although under fire recently, is in nature a driving force for the advance of human society. However, its problem is its complacency toward the masses.

Thanks to the "curse of knowledge"-people who know something have a hard time imagining someone who does not -- the elites of liberal ideas fail to compete with politically ignorant masses. As cognitive scientists Steven Sloman and Philip Fernbach explained in their book The Knowledge Illusion: Why We Never Think Alone, simply arguing with facts is not going to win you a debate since people are under the illusion that their beliefs are well-thought through, especially when those beliefs are rooted in the values and the group-thinking of a community. There comes the million-dollar question of how to translate liberal ideas to suit your targeted audience.

As Dr. Mitra argued that projecting their influence through analysis and advocacy has failed the liberals, as they "could claim very little political credit", it is time to revisit the wisdom of the diehard liberal that shaped India and inspired the rest of the world, M. K. Gandhi. Dr. Mitra summarized the secret of Gandhi's success as he "not only grasped the essential ideals of Indian nationalism but also sincerely went about discovering the needs, challenges and aspirations of ordinary Indians", and he "crafted his language in a manner that connected with the masses with a depth of credibility that has not been seen since his days." The Non-Cooperation Movement, the Salt Satyagraha, and the Quit India Movement cemented Gandhi's position as one of the greatest liberal political thinkers of all time.

Compared to Gandhi, can today's liberals claim that they have "belief in people, empathy for their fellow human beings and confidence in the inherent potential in ordinary persons to strive for extraordinary feats?" As Dr. Mitra recognized, "there seems to be a convergence between the political Left and the Right on a range of illiberal, social and economic initiatives, no amount of catchy slogans are likely to be able to camouflage this political convergence for long". There comes the opportunity for liberals to reclaim their stance and have a shot at framing the social and political debate.

Although Dr. Mitra encourages political entrepreneurs to seize the window of opportunity, I fear that the window is too swift and narrow. We must ask, are we close to a tipping point yet? No. It is going to take longer before either the populist political forces blow their gimmicks and get voted out of office by those who put them there in the first place, or before the liberals around the world take an honest stand and fight, and win this debate. Since clearly the liberals are on the losing side in a large part of the world, I can't be too optimistic. But the hope lies in the honest-to-god efforts of all the liberals in the world to take painstaking jobs and communicate their ideas, programs, plans, and even modest proposals to any willing ear. And it should not be limited to those in public offices.