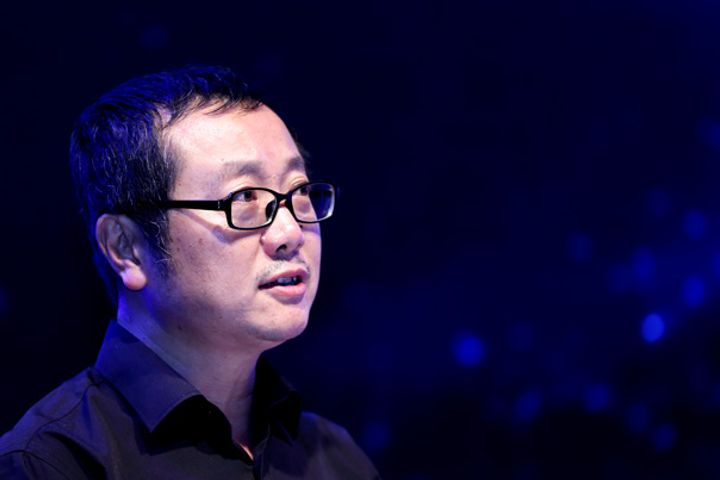 The Clarke Foundation presented Liu, who has a Hugo award and 10 Chinese Galaxy awards to his name, with the trophy at Sidney Harman Hall in Washington yesterday (local time).

The award has been handed out annually since 2012 by the foundation set up by Arthur C. Clarke, the renowned author of 2001: A Space Odyssey. It is presented to the authors of top sci-fi novels.

Liu's best known work, The Three Body Problem, won a Hugo in 2015 for best science fiction or fantasy novel, and a film version of his The Wandering Earth is set for release next year.