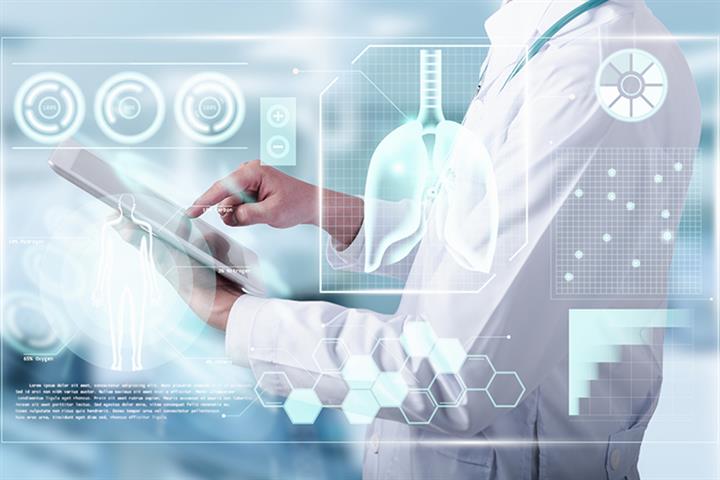 (Yicai Global) June 29 -- The Yuan, the world's leading artificial intelligence content platform, has launched a discussion calling for the global openness of medical data and running for 12 consecutive days. Starting June 23 and themed 'Open Data 2022,' it is the first such instance of an international call to uncloister medical data.

June 23 was the choice for this event because it marked the 110th birthday of Alan Turing, the father of modern artificial intelligence, said Shifeng Wang, The Yuan's editor-in-chief. "We commemorate Turing and continue his dream," Mr. Wang said, noting that 12 eminent authors from various countries participated in this debate. They interpreted the important role of global open medical data in realizing precision medicine from divergent perspectives.

Of these, the discussion by Dr. Gaurav Chandra of the United States stressed that opening medical data should weigh advantages and disadvantages to make precision medicine more accurate but must also avoid importing algorithmic bias into medical procedures. Dr. Patrick Glauner, an author from Germany, discussed the need for regulation in opening medical data from a European standpoint. Europe's stance on pioneering data regulation will set the region up as a global leader in open medical data, he said.

Mr. Wang also emphasized another critical agenda of the discussion in calling for free access to medical data. While calling for open data, he gave significant consideration to setting high- and low-income nations on an equal footing in data sharing. Indian author Satyen K. Bordoloi contended that Covid-19 amply demonstrates that a pestilence is not just a national affair but a global one as well. Only greater data openness can benefit humanity by quelling this pandemic posthaste, he urged.

This discussion initiated by The Yuan will conclude on July 8. Please visit: https://www.the-yuan.com/article_list/Open%20Data%202022.html to access it.