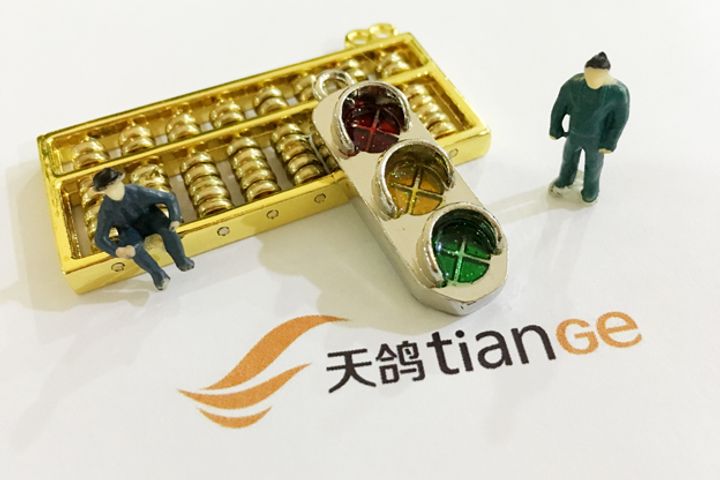 Emerson accused Tian Ge of fabricating operating and financial data since preparing for its initial public offering in mid-2014.

By monitoring the number of online users of Tian Ge communities and analyzing the company's bandwidth costs, Emerson concluded that Tian Ge has exaggerated the user base of its live video communities by about six times and inflated its revenue by more than 100 percent.

An operator of live social video platforms, Tian Ge is based in Hangzhou in China's southeastern Zhejiang province. Its revenue reached USD124 million (CNY834.2 million) last year, up 23 percent annually, per its financial report released in March. Revenue from its online entertainment services was CNY759.3 million, an increase of 28.5 percent from a year ago.

Tian Ge's business models and financial statements are undoubtedly fraudulent, which is tantamount to a long-running criminal racket, Emerson stressed, adding that no need exists for a valuation analysis and the only appropriate regulatory action is delisting.