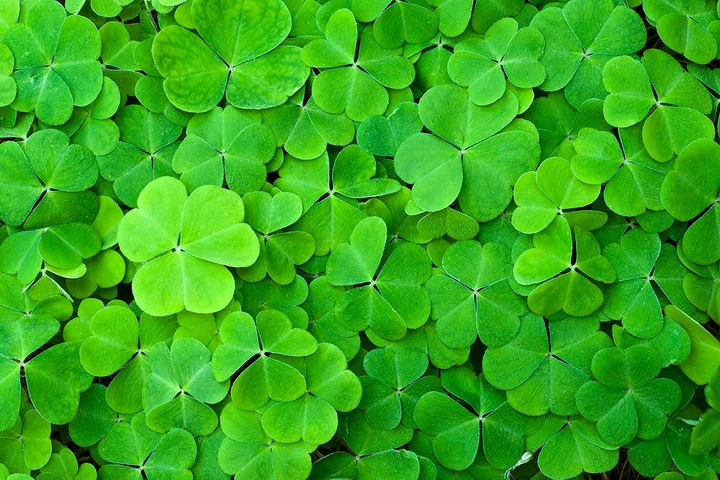 (Yicai Global) July 31 -- Tianjin Entry-Exit Inspection and Quarantine Bureau rejected a batch of imported American alfalfa, also called lucerne, a high-quality feed crop, and returned it to the US after detecting unapproved transgenic ingredients in the goods.

Customs declaration documents show that the products are non-genetically modified, weigh nearly 350 tons, and are valued at USD101,300, reported the local media in the northern China's port city.  However, customs officials found transgenic ingredients in the goods unapproved by the Chinese authorities, and rejected them on the grounds that they do not conform to China's regulations.

Alfalfa is a high-quality feed crop mainly used for dairy farming. China is one of the largest alfalfa importers in the world due to severe shortages in the domestic market. China has not approved commercial farming of genetically-modified alfalfa.