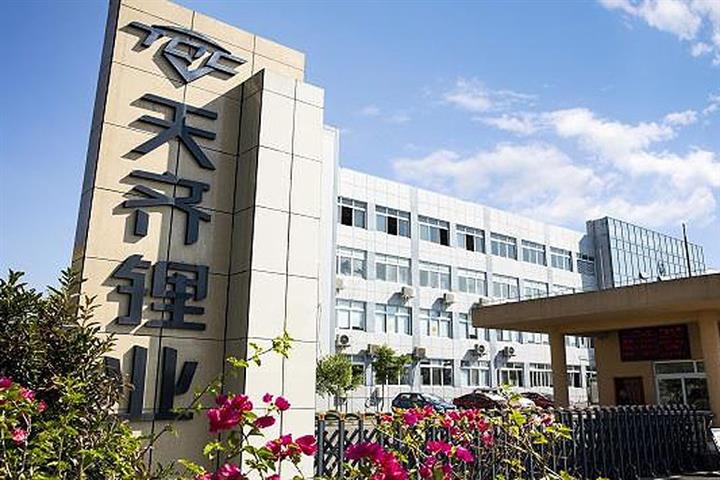 Tianqi Lithium will issue up to 20 percent of its total stock on the Hong Kong bourse and is likely to exercise the greenshoe option, which allows underwriters to allocate an additional 15 percent of shares at the same offering price for 30 days after the date of listing, it said. No details on issue price were given.

The company defaulted on a USD1.8 billion debt at the end of last year, part of a USD3.5 billion syndicated loan that Tianqi Lithium took out to purchase 23.77 percent equity in Santiago-based Sociedad Quimica y Minera. The plunging price of lithium, however, meant the company was unable to pay off its dues. Its stock price crumbled by over two-thirds in 2019 to USD20.

This is not the first time that Tianqi Lithium has attempted a Hong Kong listing. In 2018 it was given the greenlight to start the application process but it failed to follow through and the 18-month approval period expired.

The proceeds from the listing will be used to pay off the debt, expand capacity and supplement working capital, the Chengdu-based miner said.

The outlook, though, is improving. The firm’s profit more than doubled in the first half from the same period last year to CNY85.8 million (USD13.3 million), while revenue jumped 25.13 percent to CNY2.4 billion (USD372.3 million).