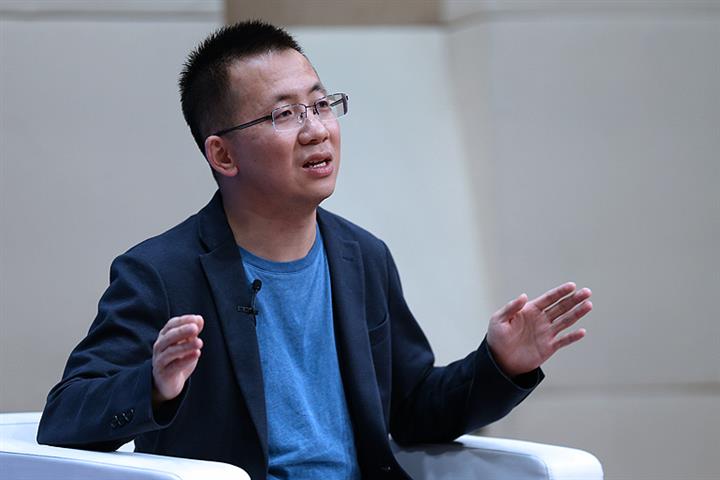 (Yicai Global) Dec. 10 -- The founder of TikTok parent ByteDance was reportedly cheesed over employees discussing a popular video game in a chat group during work time. Screenshots of the exchange were uploaded to social media, stirring heated debate.

Zhang Yiming told the group on Lark Suite -- the firm’s own enterprise collaboration platform -- that he had joined them for Genshin Impact test play, and found some of his staff chatting about the game in work hours, according to the screenshots.

Zhang also questioned whether employees are idle at work and asked if that is a common occurrence.

The staff said small talk at work is unavoidable, and the real issue is whether it affects work efficiency. One staffer advised Zhang to check the group’s chat records, see the percentage of each members’ chat time during working hours, and assess whether participants have any business connections with the game, other screenshots showed.

Beijing-based ByteDance has yet to respond.

Genshin Impact has done a flurry of promotion on Toutiao, Xigua Video and Douyin, the Chinese version of TikTok, and the game is very profitable, according to sources.

ByteDance has more than 20 affiliated game subsidiaries. The firm will recruit for 1,000 more positions this year, Yan Shou, head of its gaming business, said in April.