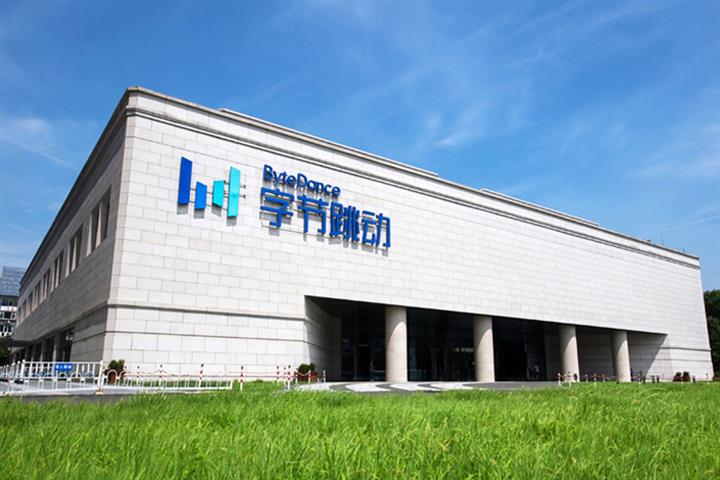 Former Vice President Wu Haifeng and ex-Executive Director Sun Wenyu, both of whom were working on the Beijing-based firm's core business, have joined the tech unicorn that is actively promoting search engine functions, the Paper reported today. Neither of the companies have commented on the matter.