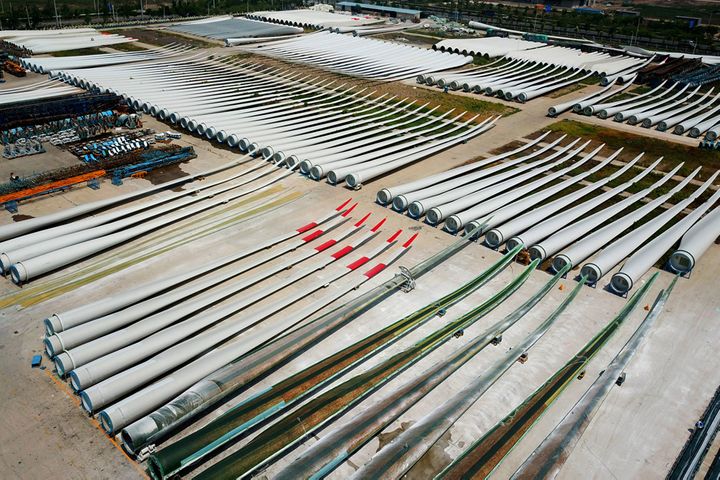 The company inked a corresponding investment agreement with the province's Puyang county on Aug. 6, per the announcement.

The announcement did not state the product specifications for the proposed project, but indicated that, as the technology develops, this stokes market demand day by day for larger blades and for higher turbine power and towers.

Titan Wind Energy is China's largest maker of turbine towers and related products. It is the designated supplier for the US General Electric, Denmark's Vestas, Spain's Siemens Gamesa, the French Alstom, China's Goldwind and other international wind turbine equipment manufacturers, information on its website shows.

The company already has a turbine blade production base in its home province of Jiangsu in southeastern China.