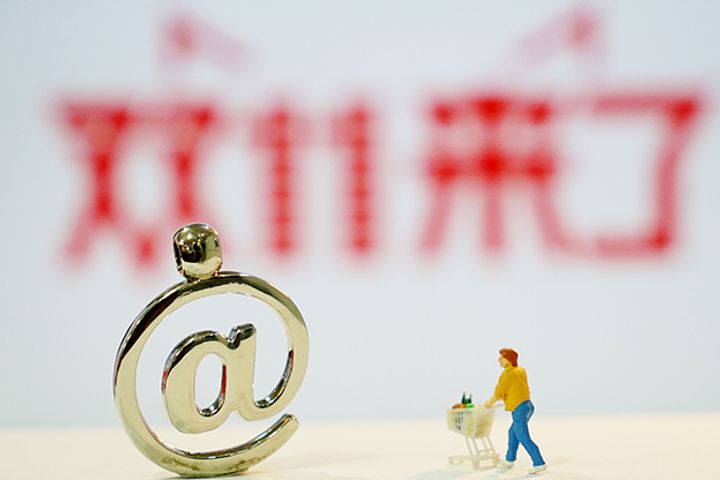 The refund rate was about 6 percent as of Nov. 18, well below the industry average, Tmall's Double 11 committee said on China's Twitter-like Weibo on Nov. 19, citing data from Alibaba's smart service system.

The platform racked up nearly CNY214 billion (USD31 billion) in gross merchandise volume during the whole of Double 11 on Nov. 11 -- a discount day that is even bigger than Black Friday.

But online posts have claimed there have been massive refunds across all online marketplaces after they set record-breaking GMVs, leading to "Tmall refunds and returns" becoming one of the most searched hashtags on China's Twitter-like Weibo.

China's other biggest online retailer players, such as JD.Com, Suning and Vipshop, have said they do not collect data on refund rates, according to state-backed Yangcheng Evening News. Several couriers and postal services have said the same, including the Guangdong Provincial Postal Administration.