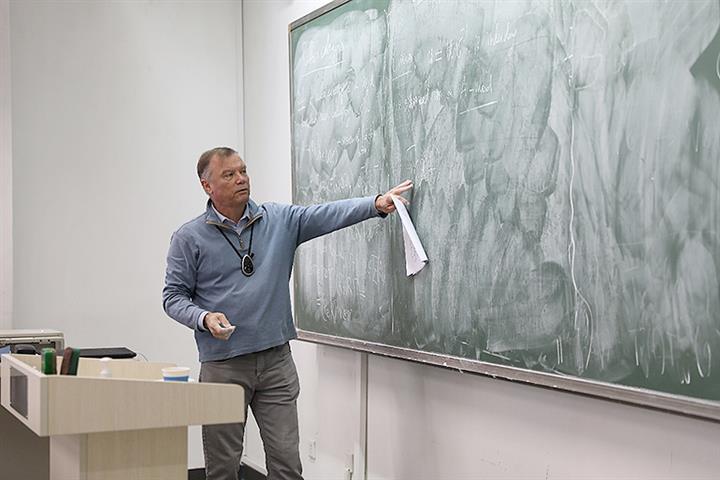 (Yicai Global) Nov. 19 -- Nicolai Reshetikhin, one of the world’s leading mathematical physicists, recently joined China’s elite Tsinghua University and started teaching courses in the fall semester, according to the university’s own news publication.

A professor at the University of California, Berkeley, Reshetikhin had been in the United States since 1989. He was born in Leningrad in the Soviet Union in 1958.

Reshetikhin and Fields Medal winner Caucher Birkar, both world-class scholars, will nurture students at Tsinghua University’s Qiuzhen College, contributing to the development of the next generation of outstanding mathematicians, Qiu said.

Qiu is the dean of Qiuzhen College, which was founded in April as an experiment by Tsinghua University in innovative talent training and improving the quality of training.