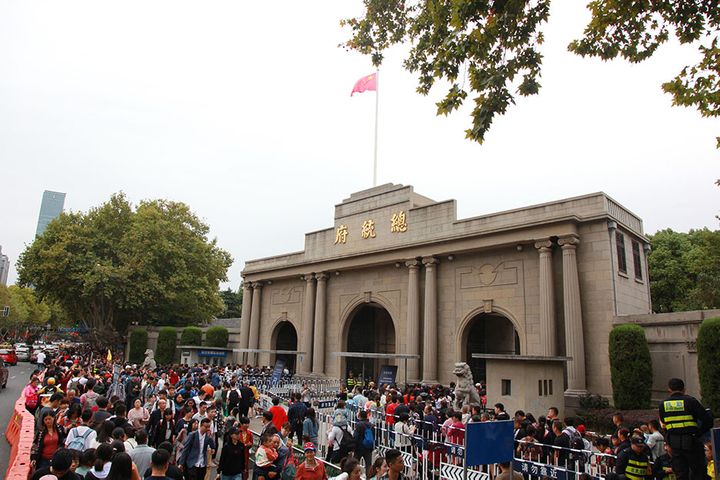 Tourists Splurged Most in China's Jiangsu During National Day Holiday

(Yicai Global) Oct. 9 -- Eastern China's Jiangsu province, home to the cities of Nanjing, Suzhou, and Wuxi, has gained the most among Chinese regions during the most recent National Day holiday.

China's total tourism income for the period reached CNY649.7 billion (USD91 billion), an increase of 8.5 percent from a previous year. Jiangsu was the only province to surpass CNY60 billion in terms of tourism income. Shandong ranked second with CNY58 billion, followed by southwestern Sichuan, Central Henan, and Hubei.

Shandong received 70 million tourists during the holiday, an uptick of 7.6 percent from a year ago. Sichuan had 9.6 percent more visitors at 67.9 million and Hunan's figure was 11.5 percent bigger at 67.4 million.

One of the emergent destinations was southwestern Chongqing. The national central city, known for its hotpot, welcomed 38.6 million visitors over the holidays, more than the number of its permanent residents. Its tourism revenue rose by nearly 33 percent to CNY18.8 billion.