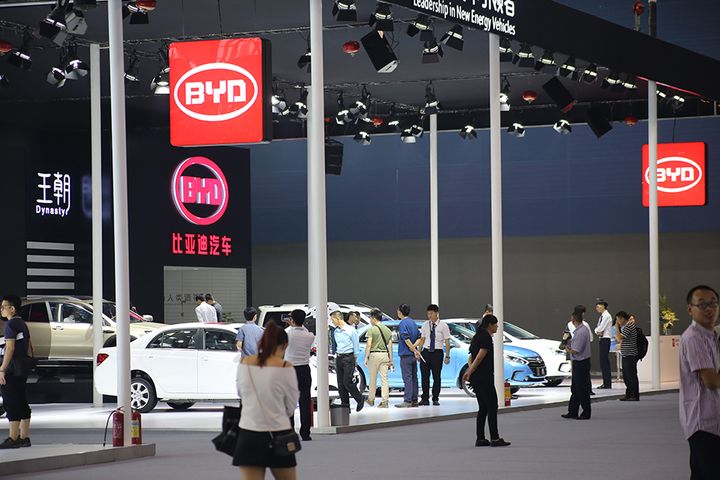 The two penned their cooperation agreement on July 19, per which the new autos will bear the Toyota brand and appear on the Chinese market before 2025, they said in their statements.

China, the world's biggest NEV market for several years, moved about 1.26 million cars last year, Xinhua News Agency reported. Some 298,900 NEVs sold in the country in the first quarter, up over twofold from the same period last year, data from the China Association of Automobile Manufacturers show.