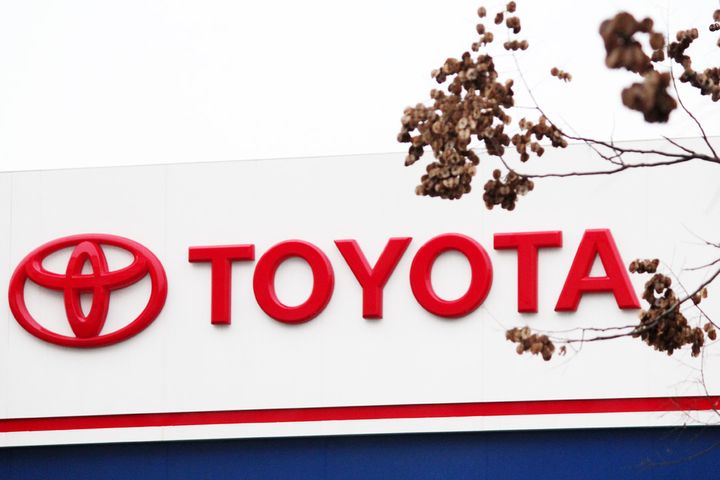 Toyota Denies Plans to Roll Out Cheaper Models in China

(Yicai Global) Feb. 22 -- Toyota Motor  has refuted rumors that the Japanese carmaker will bring out cheaper  models in the future for the Chinese market, an unnamed manager told  Yicai Global.

The firm, based in Aichi prefecture,  recently applied for two new trademarks in China, namely, Wigo and Agya,  which are the names of cheaper models released in Southeast Asian  markets, sparking market rumors that they could be rolled out in the  country.

The move was part of efforts to shore up  protection of its trademarks and was unrelated to new product launches  in China, the firm said.

The Wigo model has sold well in the  Philippines and Vietnam and it is known as the Agya in Indonesia. In  Malaysia, local company Perodua sells the model under the name Axia and  it is the cheapest car on the market.

Because Wigo cars are cheaper than  Toyota's Vios models in Southeast Asia, media reports speculated that  they were likely to be cheaper than Vios in China too. A potential price  of under CNY60,000 (USD8,926.5) was mooted, which is less than the  Yaris (CNY70,000).

Toyota is accelerating efforts to gain  market share in China through new technology and innovations due to the  rising consumption in the country, Yicai Global learned. Toyota is  targeting the new energy vehicle sector as well as mid-level and  mid-to-high-end cars rather than focusing on cheaper models to boost  sales.

Against the backdrop of a 15.8 percent  annual sales decline in China's auto market, Toyota made a good start in  January by selling 147,000 units in China, up 15.3 percent from a year  earlier, becoming the fast-growing Japanese car brand.