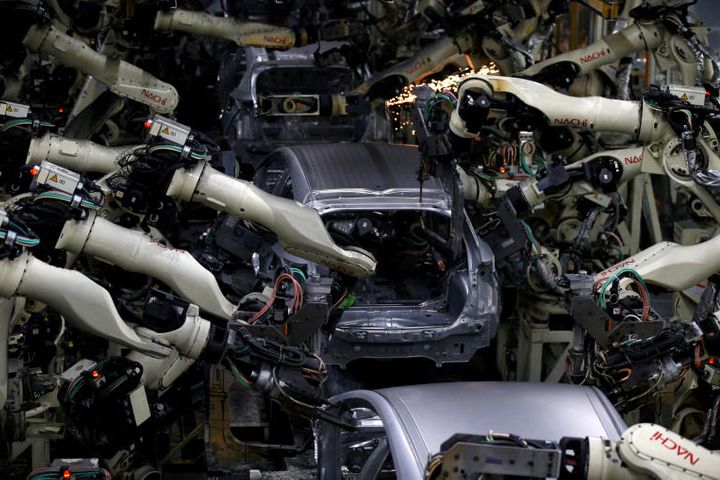 (Yicai Global) May 23 -- Toyota Motor Corp. will cut prices of its Lexus cars in China after the world's largest auto market cut its vehicle import tariffs to 15 percent from 25 percent.

The Japanese carmaker will determine the exact discounts by the end of May, Kyodo News Service reported. Compatriot manufacturer Subaru Corp., which does not make cars in China, and other Japanese firms have also embraced the tariff cut, the report added.

China's Ministry of Finance announced yesterday that it would reduce import tariffs on complete cars and parts starting from July 1 this year, with rates on components falling to 6 percent from between 8 and 25 percent. Tesla is also planning price cuts, and the China units of BMW AG, Audi AG and Volvo Group told Yicai Global they welcome the change and are evaluating their prices.

Toyota exported 146,000 cars to China last year, with the vast majority branded under the Lexus marque. Its price cuts will also extend to its high-end minivan, the Alphard, and could stimulate growth in demand for luxury vehicles.

Nissan Motor Co. was the most popular Japanese carmaker in China last year, shifting more than 1.5 million vehicles. The firm plans to take annual sales to 2.6 million in the country by 2022, but as many of its vehicles are locally produced, the tariff cut may have a limited impact on prices.