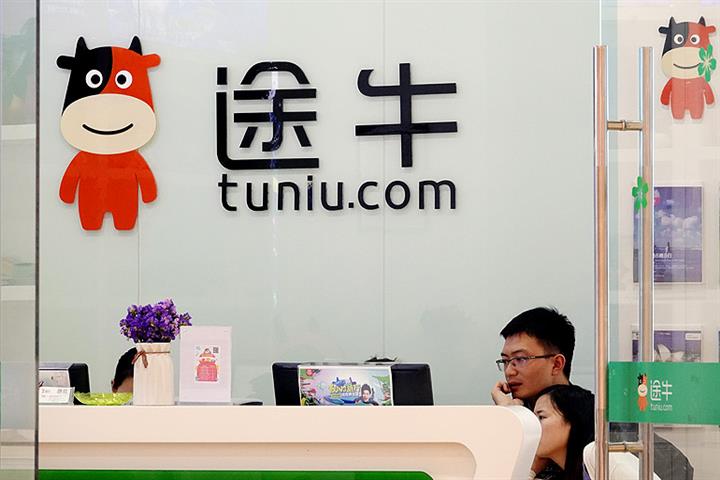 (Yicai Global) April 30 -- Bankruptcy speculation about Tuniu has been circulating on the internet. But the online Chinese travel agency told Yicai Global that the rumor was untrue and that it had accepted a public apology from the initiator.

The Nanjing-based company said that a rumormonger had recently posted fake news about the company’s bankruptcy and liquidation through a WeChat social media group, which had been widely shared to the firm’s detriment. After much effort, the company managed to identity the instigator, who has since issued a letter of apology.

Tuniu is going through the most challenging period since it was founded in 2006 due to the impact of the Covid-19 pandemic, but with the steady improvement of the situation in China the company is fully confident about the recovery of the domestic economy and tourism sector, Chairman and Chief Executive Yu Dunde said.

The company’s stock price has been suffering too. Shares of Tuniu [NASDAQ: TOUR], which landed on the US stock market in 2014, has closed below USD1 for 17 consecutive trading days due to years of losses and the coronavirus pandemic. The stock, which faces a significant delisting risk, ended 6.6 percent higher yesterday at 88 US cents in a broader US market rebound.

Tuniu’s net loss more than doubled last year to CNY729 million (USD103.4 million), according to its annual earnings report released earlier this month. Some managers will take the lead in slashing their salaries by 60 percent in response to the pandemic, it said recently.