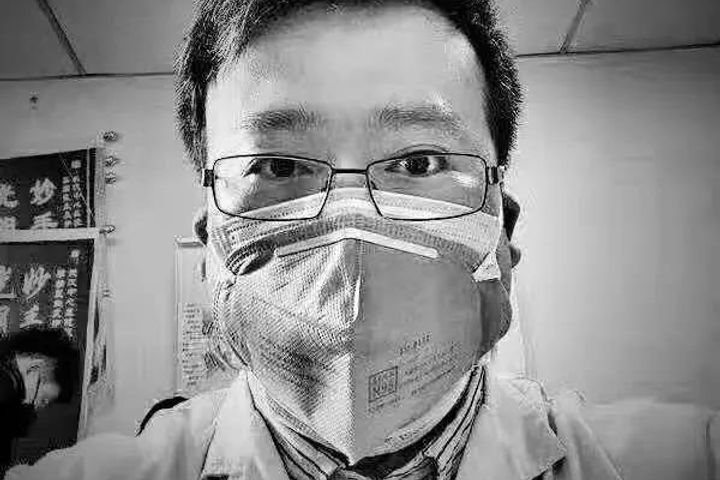 (Yicai Global) Feb. 17 -- Medical workers are at an increased risk of contracting the novel coronavirus that has killed more than 1,750 people in China. As of yesterday, nine had lost their lives to the disease while battling the epidemic. This is a tribute to their lives and efforts on the frontline.

Liang Wudong, 62, was chief physician of otolaryngology at Hubei Provincial Hospital of Integrated Chinese and Western Medicine. Liang was suspected to have contracted the coronavirus on Jan. 16. He died on Jan. 25.

Li Wenliang, 34, was a doctor of ophthalmology at the Central Hospital of Wuhan and one of several who blew the whistle on the virus outbreak as early as Dec. 30. He was infected on Jan. 8 and passed away at his place of work on Feb. 7.

Hong Ling, 53, was professor and doctoral supervisor at Huazhong University of Science and Technology's College of Life Science and Technology, a member of the China Anti-Cancer Association's Nano-oncology Committee and national coordinator of the China Alliance for Rare Diseases. Hong died of the novel coronavirus-caused pneumonia at Wuhan Union Hospital at 11 p.m. on Feb. 7.

Lin Zhengbin, 63, was a renowned Chinese organ transplant expert and associate chief physician of organ transplantation at Tongji Hospital, which is affiliated with Huazhong University of Science and Technology's Tongji Medical College. He died at 11 a.m. on Feb. 10.

Duan Zhengcheng, 86, was an academician at the Chinese Academy of Engineering, a professor at Huazhong University of Science and Technology's School of Mechanical Science, chief scientist of the National Engineering Research Center for Digital Manufacturing equipment and an expert in mechanical manufacturing and automation. Duan was diagnosed with the virus on Jan. 29 and passed away on Feb. 15.

Liu Xiaoxian, 83, was a professor and postgraduate tutor at Tongji Medical College's School of Public Health, and the founder of Chinese higher education courses in maternal and child health. Liu died at Tongji Hospital on Feb. 13.

He Hui, 55, was a Wuhan native and volunteer driver transporting medical staff to and from work in the province. He was infected at Tongji Hospital's campus in the Sino-French Wuhan Ecological Demonstration City and died on Feb. 3.

Yicai Global also wishes to recognize the two victims, whose bodies were examined post-mortem in a bid to help better understand the disease, and their families. Doctors at Wuhan Jinyintan Hospital conducted the autopsies yesterday in a bid to explore the clinical pathological changes and disease mechanisms of patients with the virus and help seek potential clinical treatments for critically ill patients.