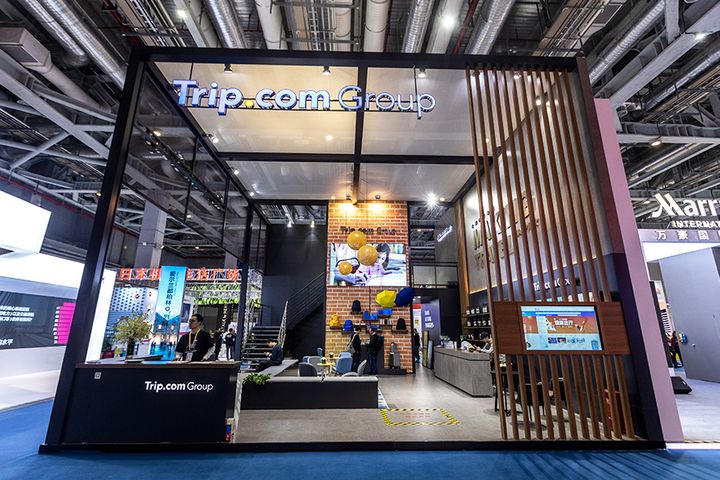 Trip.Com is bracing for a loss of between CNY1.75 billion (USD246.4 million) and CNY1.85 billion in the current quarter, according to the Shanghai-based company's 2019 earnings report released yesterday.

China's tourism sector ground to a halt from the end of January as the Covid-19 contagion took a hold of the country. For its part, Trip.Com said it had CNY31 billion (USD4.4 billion) worth of cancellations in the first three months of this year.

"Despite a challenging beginning in 2020, we are confident of the underlying fundamentals of the Chinese economy, and continue to feel excited about the opportunities globally as well," Executive Chairman James Liang said, and "look forward to coming back even stronger after the outbreak is contained."

"Our business fundamentals have never been healthier than today, with both international expansion and lower-tier city penetration becoming increasingly important drivers in our future growth roadmap," Sun said.

Budget hotels and discounted travel are effective ways of attracting new customers, she added. The occupancy rate in budget hotels grew by 50 percent in the fourth quarter.

Shares of Trip.Com [NASDAQ:TCOM] rose in pre-market trading, gaining as much as 11.5 percent. Yesterday, they lost 6.4 percent to USD21.63. The earnings report came out after yesterday's market close in New York.

The company remained in top place for the second year running for the most gross merchandise volume among the global online travel industry. It sold CNY865 billion (USD122 billion) worth of goods last year, up 19 percent from the year before.

Most of Trip.Com's income comes from hotel bookings and ticketing, which account for 38 percent and 39 percent of earnings respectively. Revenue from accommodation reservations was up 17 percent to CNY13.5 billion (USD1.9 billion) last year. Ticketing revenue from flights, trains and other travel models rose 8 percent to CNY14 billion.

Income from tour bookings grew 20 percent to CNY4.5 billion and corporate travel jumped 28 percent to CNY1.3 billion. They made up 13 percent and 4 percent of earnings respectively.

Trip.Com's net profit in the fourth quarter almost quadrupled to CNY2 billion on revenue of CNY8.3 billion. Revenue was up 10 percent year on year, but down 20 percent from the previous quarter due to seasonal factors, the firm said.