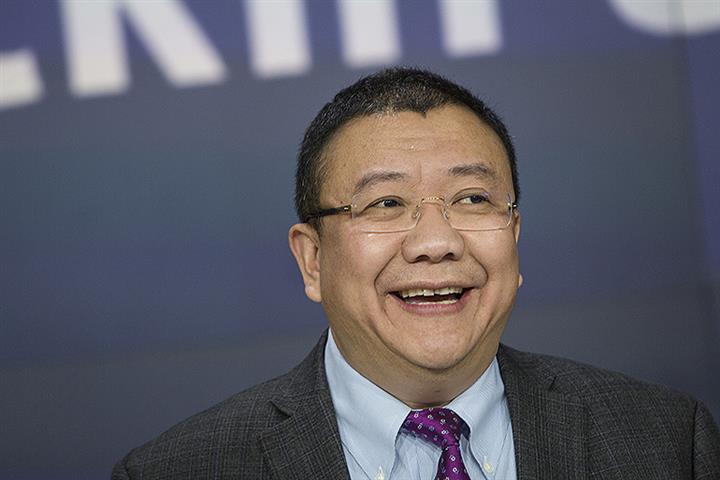 Former core executives from the disgraced Starbucks contender, such as ex-Chief Executive Officer Jenny Qian as well as ex-Vice Presidents Li Jun and Zhou Bin, have been asked to join Lu’s latest venture, the report said. Staff members from other businesses he founded, namely car hire platform China Auto Rental, that he has also stepped down from, and UCAR, which has since cut ties with CAR, have also been invited to join.

Despite having no experience in the catering sector, Lu is planning to open 500 outlets nationwide under the brand name ‘Noodle Diary.’ The business model and interior design has not yet been announced, a general manager at a Luckin Coffee store said.

Lu’s talent lies in opening stores at scale and at pace. Under his leadership, the Beijing-based CAR network expanded to 3,000 stores across China. Xiamen, southeastern Fujian province-based Luckin Coffee opened 2,000 outlets in its first year, and more than doubled this the second year.

Since his forced departure from the coffee house chain, Lu has tried to reassert power through the appointment of his allies to the board. In a spate of infighting, he is even said to have turned against the new CEO Guo Jinyi, accusing him of poor ability and abuse of power, to get himself reinstated, but to no avail.

Luckin Coffee was brought down by an anonymous report posted online in January 2020 by US short seller Muddy Waters Research accusing it of fraud, and has since confessed to inflating its 2019 revenue by as much as CNY2.12 billion and its costs and expenses by CNY1.34 billion.

It was booted off the Nasdaq exchange on June 29 last year, ending a 400-day listing, at a stock price of USD1.38, 90 percent of its issue price. Qian and Chief Operating Officer Liu Jian were fired last May for the bookkeeping fraud.

Despite its woes, Luckin Coffee is still China’s biggest coffee chain brand with over 4,000 stores nationwide.