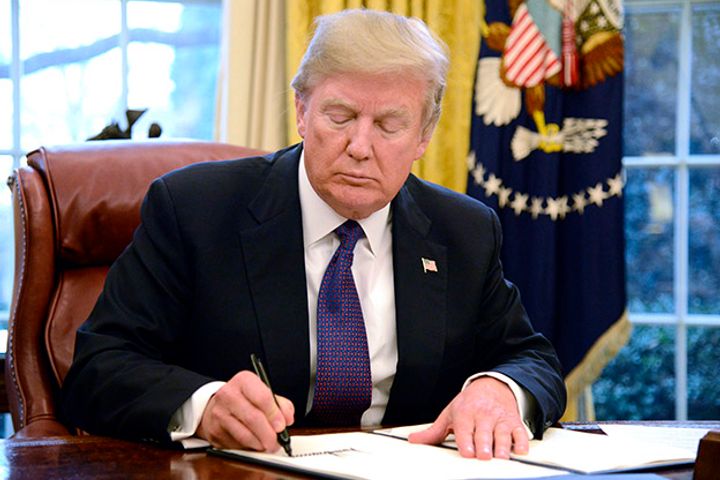 The Office of the US Trade Representative announced worldwide protection measures against the items on Jan. 22, slapping a customs tax of 30 percent on solar panels and 50 percent on washers for the next four years.

The USTR made its decision through Section 201 of the Trade Act of 1974, a rarely invoked clause aimed at protecting American manufacturers against serious injury caused by imports. South Korea stand to be worst hit by the duty on washing machines, and Asian solar panel makers, including China, will also be affected.

The US imports 36 percent of its solar products from Malaysia, more than any other country, according to data from the US International Trade Commission. Following up are South Korea (21 percent), Thailand (9 percent), Vietnam (9 percent) and China (8 percent). More than 80 percent of solar facilities and equipment in America are powered by imported cells.

A series of trade remedy measures implemented over the past few years already fully, if not excessively, protect US firms, said Wang Hejun, head of the Chinese Ministry of Commerce's trade remedy and investigation department. The new tariffs are an abuse of trade protection and China strongly opposes the measures, he added.

South Korea has filed a petition with the World Trade Organization's Dispute Settlement Body to claim compensation from the US government in connection with its anti-dumping and countervailing policies against imported washing machines, a source from the WTO told Yicai Global.

Downstream businesses in America's solar market have protested the policy. The American Solar Energy Industries Association warned that the move will result in 23,000 job cuts across the country.

Foundations for global economic recovery are still in a fragile state and all countries should work together, Wang said. Frequent and excessive trade protection measures will only harm the development of the industries in question.