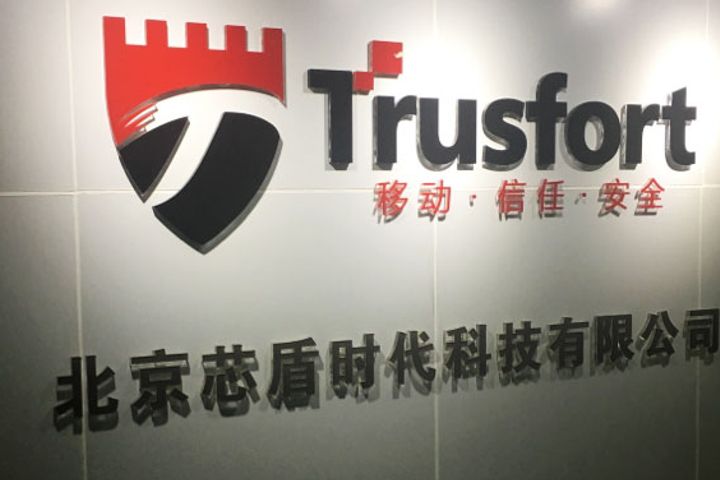 Trusfort Raises Over USD18 Million in Its B2 Round

(Yicai Global) Jan. 15 -- Identity authentication service provider Beijing Trusfort Technology Co. closed its B2 round financing in December. YF Capital led the investor group to raise USD18.7 million (CNY120 million). Other investors include Dreamfly Capital, Susquehanna International Group, LLP and Redpoint Ventures, all of which splashed out during the round, 36kr.com reported Jan. 15.

Trusfort has raised CNY200 million in it B round funding, including the proceeds from its B1 series in March, per the report.

"With the rise of mobile networking, the value of the internet to people has become immeasurable and people-centered internet identity has become a basis and a core component of ensuring the security of all enterprises that span the internet, mobile internet and Internet of Things. Compared with machine-based traditional network security, 'security as a business' will be the next new investment priority," said Li Na, YF Capital's managing director.