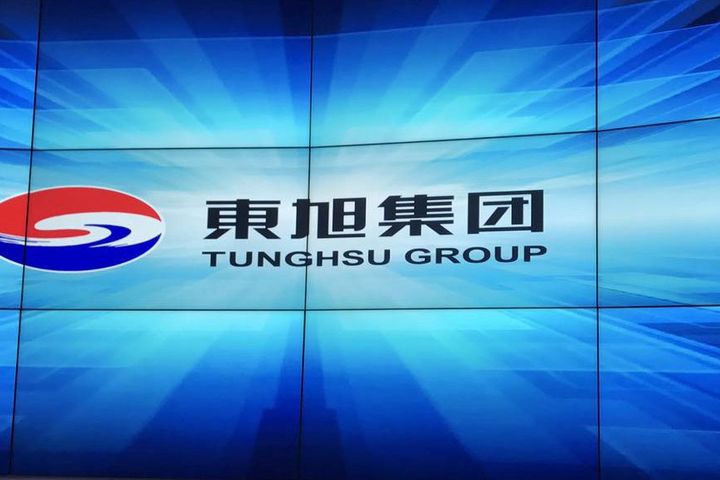 (Yicai Global) July 5 -- Tunghsu Azure Renewable Energy Co. [SZE:000040] is set to acquire 67 percent stake of a company in charge of a hazardous waste disposal project in western Jiangxi Province, and increase its capital. The after-tax investment return on all capital of the project is expected to exceed 20 percent, the company said.

The acquired company will invest and build a hazardous waste disposal center in western Jiangxi and implement a model project for industrial waste residue reclamation and clean production with a total investment of CNY620 million, the statement added.

Located in Fenyi county of Jiangxi Province, the project will dispose hazardous waste and industrial waste residue within the administrative districts of Xinyu, Yichun and Pingxiang in the province. With a total capacity of disposing 146,000 tons each year, it will resort to such means as incineration, materialization, solidification & burying and comprehensive recycling, it said.

The project will boost both its profitability in the near term and its strategic development in the mid- and long-term, the company explained.