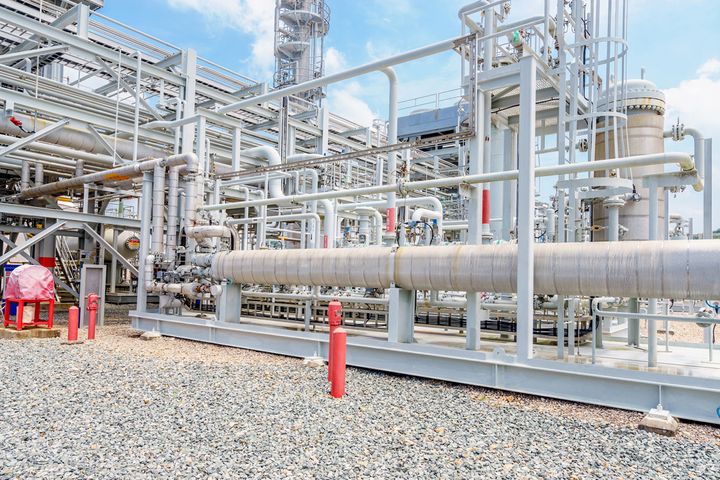 (Yicai Global) Dec. 29 -- Turkmenistan, a major natural gas exporter country, has increased its gas export volume to China by one third, which is expected to ease energy shortage issue affecting parts of northern China this winter.

At the end of last month, the northern Hebei province, which had the worst gas shortage in the country, issued an orange warning about the energy shortage. An orange warning indicates that the supply gap exceeded 10 percent of the demand, corresponding to around 10 million cubic meters shortage per day. The province has not yet lifted the warning.

Once the gas supply from Central Asia is increased, it can be transported to China within a day, but the specific domestic allocation plan needs to be arranged in line with provincial demands, said a CNPC expert.