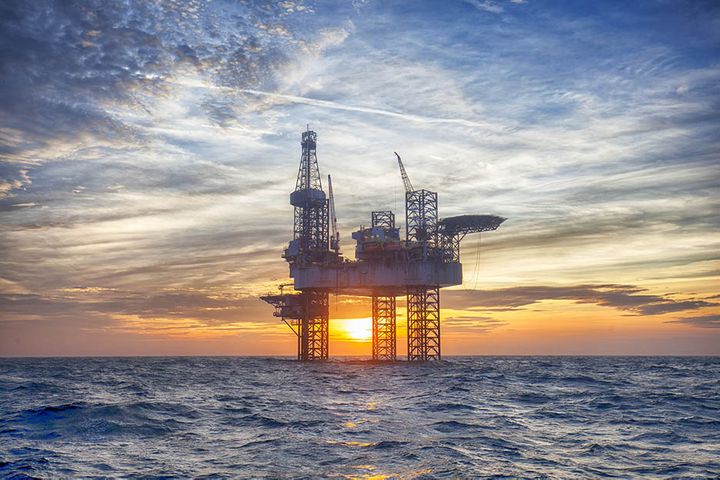 The project will span around 26,900 square kilometers, China Petroleum & Chemical, or Sinopec, said online yesterday. The actual agreement is between Sinopec and its new partner's subsidiary CNOOC China and covers three years of exploring Bohai Bay, the Gulf of Tonkin, the south of the Yellow Sea and the North Jiangsu Basin, and 19 areas of exploration rights.

China has an abundance of offshore oil and gas resources but few companies are exploring in the country, leaving a large space for market development. China National Offshore Oil is the nation's largest offshore oil and gas producer, while Sinopec typically focuses its upstream business onshore.

The deal extends an earlier tie-up between the two firms in which they agreed to search for oil and gas in the East China Sea. They now plan to share faciliites, materials and technology to advance the sector and increase oil and gas production.

CNOOC China also struck a deal with PetroChina in April this year as they look to collectively hunt for oil in two blocks of the Gulf of Tonkin.