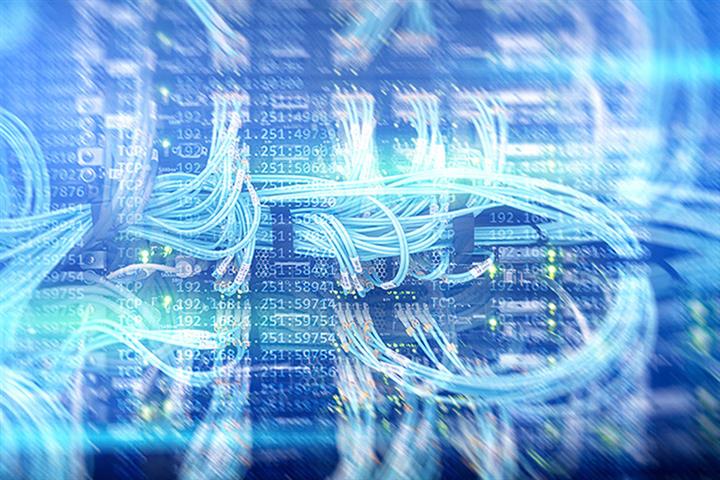 Lin was speaking yesterday during the ongoing Two Sessions, China’s key annual policy-setting gatherings, where how to advance the implementation of the project has become a hot topic among participants.

In February, several agencies and ministries, including the NDRC, jointly issued a document agreeing to start building national computing hubs in eight regions, including in the provinces of Guizhou and Gansu and the Ningxia Hui Autonomous Region and Inner Mongolia Autonomous Region, and planned 10 national data center clusters.

That signaled the official launch of China’s project to transfer computing resources from the east to the west of the country, aiming to build a new network integrating data centers, cloud computing, and big data, as well as optimize the arrangement of data hubs.

The centers will send data gathered from China’s eastern regions to its western regions, enabling the latter to use their resources to better support the former’s data computing needs.

Yang Jie, deputy to the National People’s Congress, the national legislature, and chairman of China Mobile, believes that computing is another kind of key productive force after heat and electricity, and has become an important indicator of a country’s digital economy.

Accelerating overall computing competence is of great significance in strengthening the country’s comprehensive strength and building a new national competitive advantage, he said.

Yang Jianyu, also a member of the NPC and general manager of China Mobile’s operations in Henan province, suggested optimizing the network structure of the project and increasing the national computing hubs in the central parts of the country.

Data centers are currently mainly located in Beijing, Shanghai, and Guangdong province, where network nodes are concentrated, due to their strong dependence on the network, according to a recent report by Vanho Securities. But power supply in the eastern regions is tight and costly.

For their part, the western regions have the disadvantage of small network bandwidth and high cross-provincial data transmission fees. So the east-to-west transfer project promotes an orderly shift of computing resources with the aim of reconfiguring China’s network layout.