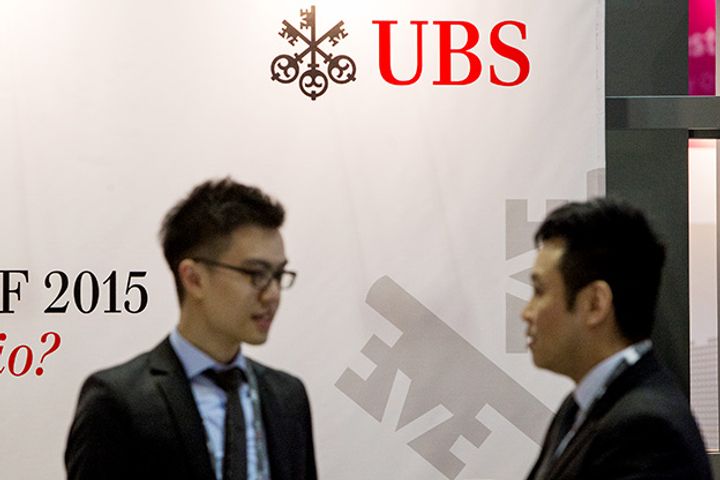 The Basel-based firm now holds a 51 percent stake in the unit, up from the previous 25 percent, UBS said in a statement yesterday.

The bank is the first to take a majority stake in its securities joint venture in China since Beijing relaxed rules limiting foreign investors' stakes in April this year in a bid to open its financial sector further. Japan' Nomura Securities, New York-based JP Morgan Chase and Credit Suisse have also applied to the China Securities Regulatory Commission to set up majority-owned securities joint ventures in the country.

While UBS simply had to buy shares from existing holders, Nomura and JP Morgan will have to start from scratch by finding partners to set up new companies. JP Morgan has already picked its local collaborator and is waiting for approval from the regulator to get the securities firm up and running.

Nomura Securities has applied to set up a joint venture with China's largest bank, Industrial and Commercial Bank of China, and its parent company Nomura Holdings has also sought to cooperate with ICBC to offer its other financial services in the country where it hopes to experience long-term growth.

Swiss multinational Credit Suisse is also in talks with Founder Securities, the Chinese partner in its securities joint venture Credit Suisse Founder, is also looking to ramp up its stake to 51 percent from 33 percent. An insider at the investment bank told Yicai Global that it the deal will likely be closed in the middle of next year.