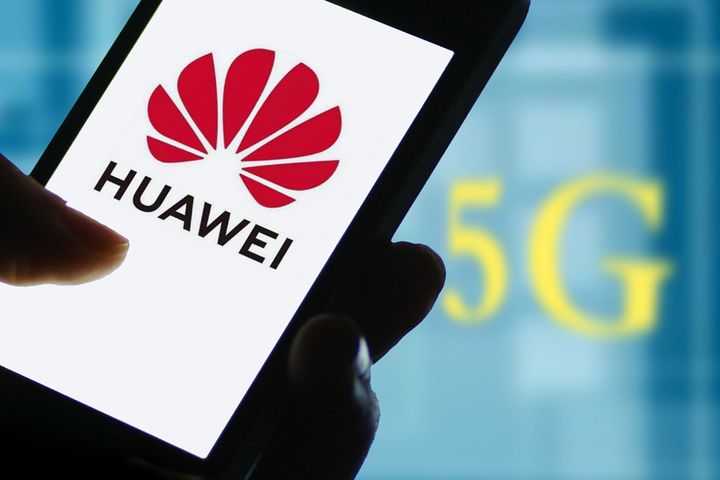 Three's 5G services will focus on home broadband in the capital but expand the network to 25 British cities by the end of this year, state-owned Chinese news agency Xinhua reported, adding that users can enjoy unlimited high-speed internet for GBP35 (USD42.4 a month) through a one-year contract.

Huawei will supply the routers included in the package, offering download speeds of between 155 and 400 megabits per second.

Vodafone and EE, the result of a merger between T-Mobile and Orange,  rolled 5G services that use Huawei tech on May 30 and July 3 this year.

Huawei has supported the British digital economy for the past 19 years and is helping the nation become a leader in the 5G sector, its Senior Vice President Zhang Jiangang told Xinhua.