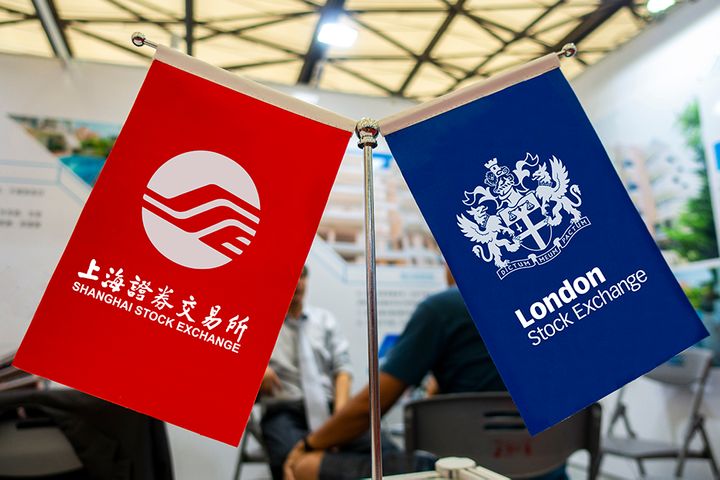 No specific timetable has not been set for this as yet, however, Edwards said yesterday.

British companies have strong fundamental motivations to list and issue CDRs in China. Some companies included in the FTSE 100 Index gain most of their revenue from international markets, many from China. UK companies can raise their awareness by listing and trading in China. For example, they may be included in more brokerage research reports, which is necessary for them. The issuance of eastbound CDRs has no specific timetable, but it will meet a market demand, Edwards said.

'Eastbound CDR' refers to a UK-listed company issuing CDRs in China via the Shanghai-London Stock Connect, a mechanism where eligible companies listed in the UK or China issue Depositary Receipts and trade in the other's market in accordance with local laws and regulations. The Connect officially opened at the launch ceremony hosted by the London Stock Exchange on June 17. Chinese listed companies have issued Global Depositary Receipts in the UK, but no UK companies have issued CDRs thus far.

China is vigorously pushing internationalization and its companies are acquiring technologies and new customers and entering the European and UK markets. Raising funds overseas for acquisitions is indeed necessary for them, Edwards explained.

He also expressed his views on the registration-based initial public offering system. The mechanism is a breakthrough which, like other projects, brings with it risks, he noted, adding regulation and investor education are key to its success. China has made great strides in investor education and he looks forward to its future development, he said.