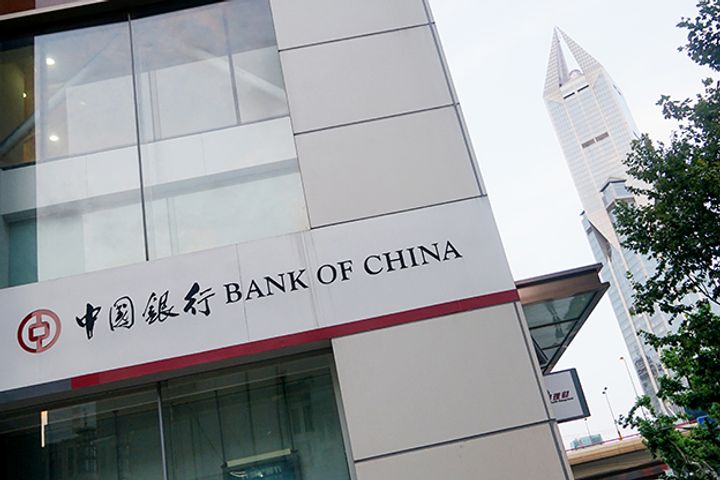 The China Banking and Insurance Regulatory Commission and China Securities Regulatory Commission gave their thumbs up on Oct. 19 and Nov. 5, the state-owned bank said in a statement yesterday, adding that the qualification will prove critical if Bank of China wants to compete as a first-rate bank around the globe.

Chinese depositary receipts are negotiable securities issued by a custodian bank in China to represent equity in companies listed offshore, including in Hong Kong, allowing such companies to tap new capital and giving mainland investors the chance to hold stock in some of their home country's biggest firms.

Baidu, Alibaba, Tencent and JD.Com -- collectively known as BATJ, China's equivalent to the United States' FAANG, Facebook, Apple, Amazon, Netflix and Google -- all trade on bourses outside of the Chinese mainland.

The CSRC announced a pilot program to support the listing of innovative companies on the Chinese mainland as early as May. Tech firm and electronics maker Xiaomi was expected to pave the way for the scheme by issuing CDRs for its initial public offering in Hong Kong in July, but shelved the plans for mainland shares indefinitely.

Subsidiaries under China Securities Depository and Clearing, commercial banks and securities companies are all eligible to apply for a license to manage the receipts, which are settled in yuan. Banks will be able to benefit from the qualification by levying service fees related to CDR issuance and sales, and will have the opportunity to bolster international ties through interactions with foreign companies and financial institutions.

The CDRs will also be used as part of the Shanghai-London Stock Connect to help United Kingdom-listed firms issue shares on the mainland, while Chinese firms looking to make the reverse move will issue global depositary receipts.