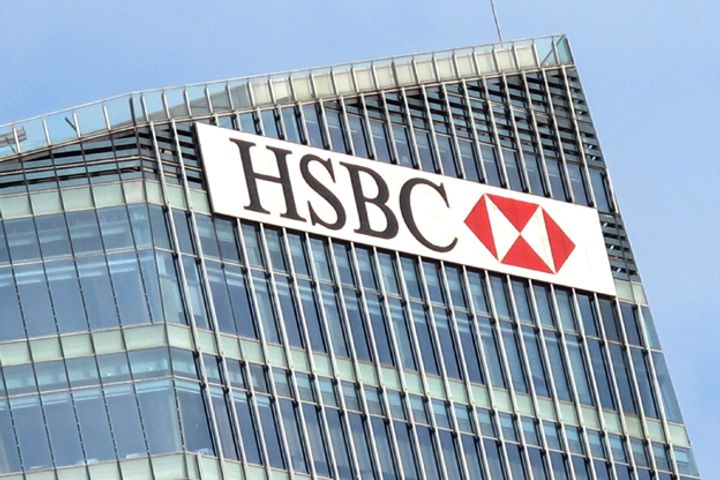 (Yicai Global) Oct. 19 -- HSBC Holdings is looking hard at policies and regulations related to issuing Chinese Depository Receipts via the Shanghai-London Stock Connect with a view to making Europe's largest bank one of the first foreign-listed participants in the scheme.

The London-based commercial lender was not in a position to disclose more on plans related to the program, Shanghai Securities News reported the HSBC's spokesperson as saying.

Expected to kick off in the coming months, the scheme allows London-listed firms to issue CDRs in Shanghai while Shanghai-listed companies may issue Global Depository Receipts in London, thereby connecting transactions of both markets. Chinese regulators issued rules on the scheme a week ago while the Shanghai bourse has issued draft business rules.

Oversea issuers of CDRs must have an average market capitalization of at least CNY20 billion (USD2.9 billion) over the 120 trading days leading up to their application. The bourse also stipulates that individuals should have an average daily balance of no less than CNY3 million (USD435,000) for any transaction.

Oversea issuers must have listed on the London Stock Exchange within the last three years and within the last 12 months for those on the main board. They must also issue at least 50 million CDRs worth at least CNY500 million, the regulations state.

HSBC's senior executives have indicated their desire repeatedly in the past to list in China. As early as 2009, the firm wanted to enter the A-share market via the international board.