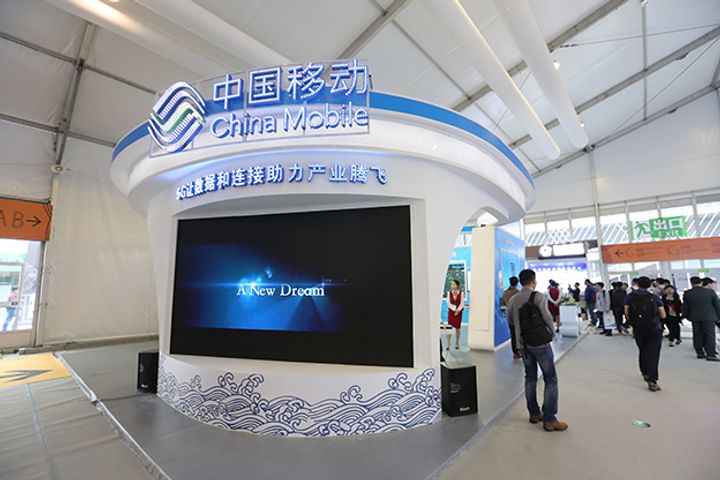 (Yicai Global) Nov. 3 -- State-owned telecoms provider China Mobile Communications Corp. has offered up tenders for the development and operation of its dated messaging app, Fetion, which could be reviving sometime soon.

The carrier invited bids for two projects: a CNY36.27-million (USD5.5-million) deal for the research and development of Fetion, and a CNY47.65-million (USD7.2-million) tender for its support service and technology.

China Mobile opens up tenders every year, but has attracted more attention this year by significantly increasing the value of its projects. Last year, it sought just CNY13.85 million, compared to the total CNY83.9 million this time around.

Subsidiaries of Beijing Ultrapower Software Co. [SHE:300002] won both of the tenders. Beijing InterRCS Network Technology Co. secured the research and development deal, and will mass produce live 4G broadcasting terminals for China Mobile. Feinno Communication Tech won the second bid, and will provide support and technology for PCs and other devices.

Fetion was a popular service allowing users to send text messages between mobile phones and computers, but since the rise of the mobile internet, Tencent Holdings Ltd.'s [HKG:0700] QQ and WeChat apps have taken center stage.

Ultrapower was the earliest company China Mobile outsourced Fetion to, and it was the carrier's lead partner for several years. It began offering operations and maintenance support for Fetion in 2006, but was ousted by a new partner in 2013.