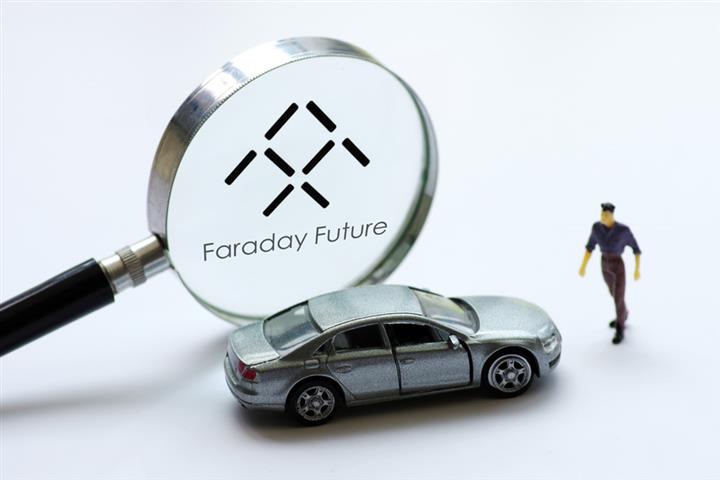 The US Paycheck Protection Program handout is a boon to the underfunded Faraday Future and will also boost the confidence of Jia's mostly Chinese creditors who are in the voting stage of his personal bankruptcy plan, The Paper reported today, citing an insider.

The business aid program launched on April 3 and totals USD349 billion. The maximum single payment is USD10 million, which can only be used to pay staff salaries and office rents. The funds need not be repaid if they are used for these purposes.Those eligible to apply include small firms, non-profits, veterans’ organizations, and self-employed households.

Jia, who also founded troubled Chinese conglomerate Leshi Internet Information and Technology, is in the midst of a bankruptcy reorganization in the US, for which he applied in October on the basis of his pledge to transfer all his assets to his creditors via a trust. His case moved to the creditor voting stage on March 31.

International fund, large investment bank and Chinese state-owned company creditors have already balloted in favor of the plan, and the entire procedure is expected to wrap up in two weeks, the insider said.

The green-light given by the debtor-in-possession financing scheme will also free up key funds for Jia's restructuring and facilitate its smooth completion.

Jia will not seek to discharge his personal debts in China until his creditors recoup 40 percent of amounts owed from a dedicated trust set up for that purpose or their proportion from that source and/or other channels reaches 100 percent of the outstanding debt, under the latest draft of the proposed arrangement.

Creditors will have the right to dispose of Jia's assets frozen and pledged in China before the date his bankruptcy petition was filed, with this compensation excluded from the 40 percent. This plan will also allow creditors to earn 4 percent interest.

Jia founded Leshi Internet Information & Technology in Beijing in 2004. He then built the company into a group focusing on multiple businesses, including film, TV, smartphones and autos, leveraged by various financing sources.

Leshi became mired in a chronic cash crunch in 2017, whereupon Jia absconded to settle in the US and create new energy vehicle brand Faraday Future. He petitioned for personal bankruptcy in the country in October to extricate himself from his dire financial straits and attendant debt disputes in China.