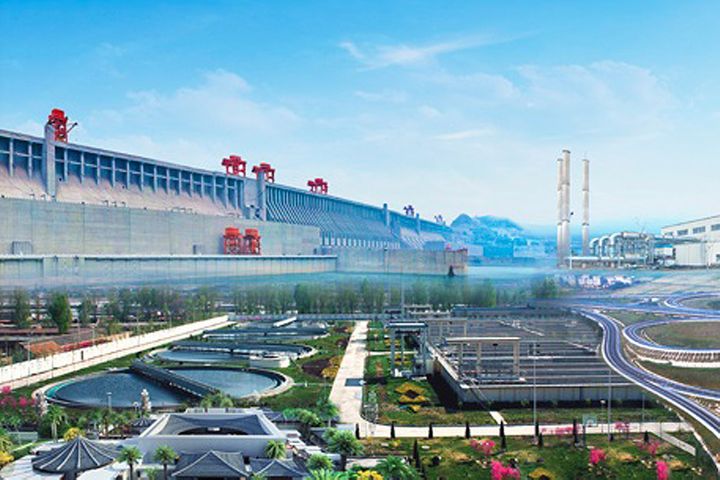 CGGC shares [SHA:600068] rose briefly at opening, but then fell amid the overall market downdrafts, trading 1.49 percent lower at CNY6.60 (93 US cents) at mid-morning.

The firm's wholly-owned China Gezhouba Group International Engineering unit signed the engineering, procurement and construction framework agreement for the project with its owner, Istanbul-based Kaf Technical Builders. As the sole EPC contractor, the company will help finance the project, per the statement.

The project is 25 kilometers northeast of Isparta, the capital of Turkey's southwestern province of the same name. The station uses four 250mW generating units and is expected to be completed and go into operation within 75 months after Kaf Technicl issues a start order, CGGC said in its statement.

CGGC will apply to the local government to strengthen police patrols around the project and hire security companies to ensure the project's safe construction in light of local security risks, per the statement.

Wuhan, Hubei province-based Gezhouba Group is a large-scale water conservancy and hydropower builder in China. It has undertaken several large-scale projects, including construction of the world's largest hydropower station at the Three Gorges along China's Yangtze River.

The group mainly engages in contract construction of power plants, dams, roads, bridges and other civil engineering projects, both at home and overseas, public information shows. It has also developed real estate, generated hydropower and produced cement and civil explosives. It is the world's 33rd-largest contractor by revenue.