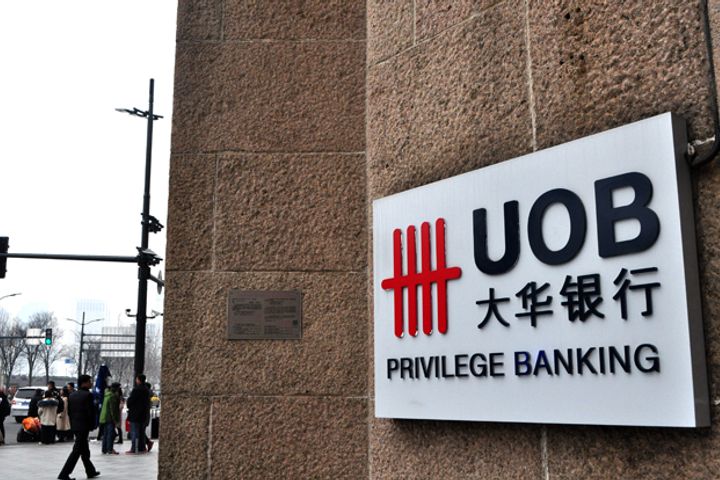 (Yicai Global) March 13 -- United Overseas Bank has priced  Singapore's first Panda bond, which is a Chinese yuan-denominated bond  from a non-Chinese issuer. It is only the second time that such a bond  has been issued in Southeast Asia.

The multinational commercial lender issued the three-year CNY2  billion (USD297 million) bond in China's inter-bank bond market at a  coupon rate of 3.49 percent, state-backed Xinhua News Agency reported,  adding that it has a 2.7 times subscription rate from asset managers and  commercial bank investors across the continent.

The bond boasts an AA international rating and a Chinese domestic rating of AAA. The Bank of China acts as lead underwriter and lead bookkeeping manager.

The move marks the first issuance of a panda bond by a financial  institution since the People's Bank of China and the finance ministry  jointly released new national interbank bond issuance measures last  September.

The successful issuance of this bond can help enrich and  diversify financing channels for UOB, strengthen the interconnection of  financial markets between China and Singapore, and promote the  opening-up of China's capital market and the internationalization of the  yuan, the Xinhua report said.