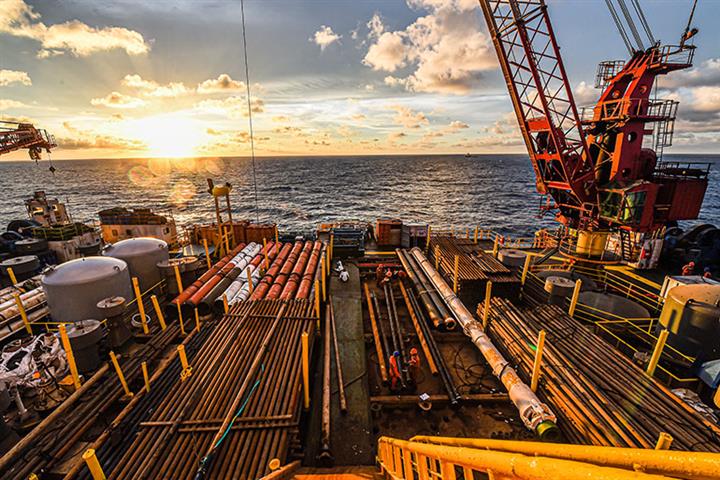 US Adds 24 Chinese Companies to Its So-Called Entity List

(Yicai Global) Aug. 27 -- The United States has added 24 Chinese companies to the so-called Entity List yesterday for their role in China's construction in the South China Sea, according to an official statement released by the U.S. Department of Commerce.

Meanwhile, the U.S. Department of State said yesterday that it would impose visa restrictions on several Chinese individuals involved in the construction.

China's Ministry of Commerce on August 20 urged the United States to stop suppressing Chinese enterprises and do more things conducive to economic and trade cooperation between the two countries and the well-being of the two peoples.

On August 5, Chinese State Councilor and Foreign Minister Wang Yi said the South China Sea is the shared home for the countries in the region and should not be a wrestling ground for international politics.

The United States has recently taken a number of provocative actions in the South China Sea, breaching its longstanding commitment of not taking sides and blatantly interfering in the territorial disputes, Wang said.