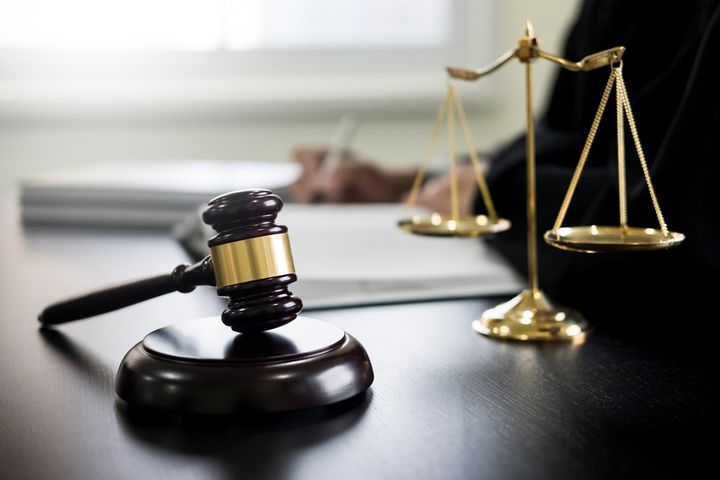 (Yicai Global) April 4 -- A US court has issued a preliminary injunction against Chinese autonomous driving firm AllRide.ai and Huang Kun its hardware vice president for infringing the trade secrets of another Chinese unmanned driving firm, WeRide.ai.

Nanjing-based AllRide and Huang must stop using WeRide's trade secrets and return all documents containing the secrets and software source code and identify other people who have had access to these, per the order.

The US District Court for the Northern District of California issued the injunction with immediate effect on March 22.

WeRide asserts claims under federal and state trade secrets protection laws against the defendants for breach of contract, breach of duty as trustee, defamation and unlawfully interfering to deny it prospective future business and investment opportunities.

This recent ruling  by the court does not address the merits of these claims, which will  later proceed to trial. The court simply deemed it likely WeRide would  win on its underlying claims, and would be irreparably harmed if the  injunction did not issue.

Guangzhou-based WeRide, formed in Silicon Valley, California in 2017, and was formerly named JingChi.ai. It sued AllRide, AllRide US and Huang for appropriating its trade secrets. Huang Kun is WeRide's former director of hardware and joined AllRide after leaving WeRide, which secured a large investment from the Alliance Ventures of Renault, Nissan and Mitsubishi last year.

Huang made off with many trade secrets including the software source code from WeRide before he left and AllRide successfully developed driverless vehicles based on these materials.

Wang co-founded WeRide in 2017 -- it is reportedly China's leading autonomous driving company for Level 4 (almost fully autonomous) self-driving -- but was sued by Baidu for misappropriation of trade secrets later that year. WeRide let Wang go and reached a settlement agreement with Baidu.

Wang set up AllRide soon afterwards with other former WeRide employees, including its core engineer Huang.