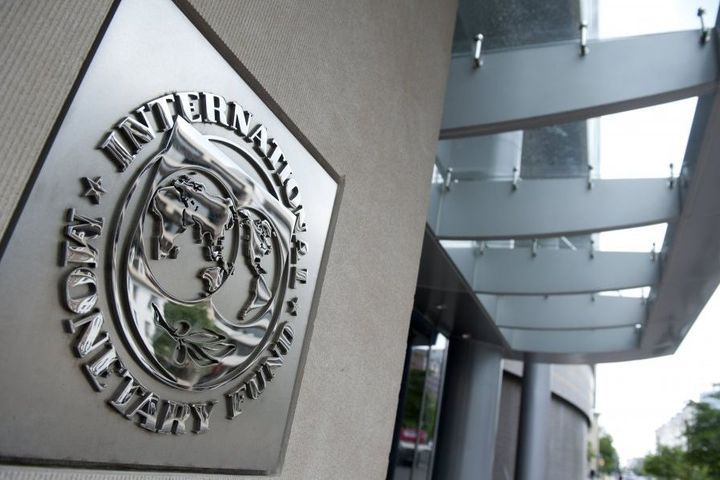 (Yicai Global) May 24 -- The International Monetary Fund has found that companies in the US are paying almost all the costs stemming from President Trump's higher tariffs on Chinese imports and warned that the escalating trade conflict will "jeopardize" global growth this year.

American and Chinese consumers are without doubt the losers from trade tensions, IMF Chief Economist Gita Gopinath and two other members of the organization's research department wrote in an IMF blog post titled 'The Impact of US-China Trade Tensions.'

The authors directly refuted Donald Trump's claim that the levies are paid by China and provide a windfall for the US Treasury, saying "tariff revenue collected has been borne almost entirely by US importers… Some of these tariffs have been passed on to US consumers, like those on washing machines, while others have been absorbed by importing firms through lower profit margins."

The economic damage will be even worse if Trump goes through with the threat to impose steep tariffs on all goods brought in from China, as that "will subtract about 0.3 percent of global GDP in the short-term, with half stemming from business and market confidence effects," they said.

The IMF in April cut its 2019 forecast for global growth to 3.3 percent, the lowest since the financial crisis, citing higher tariffs weighing on trade and weakness in some advanced economies.

"While the impact on global growth is relatively modest at this time, the latest escalation could significantly dent business and financial market sentiment, disrupt global supply chains and jeopardize the projected recovery in global growth in 2019," the authors warned.