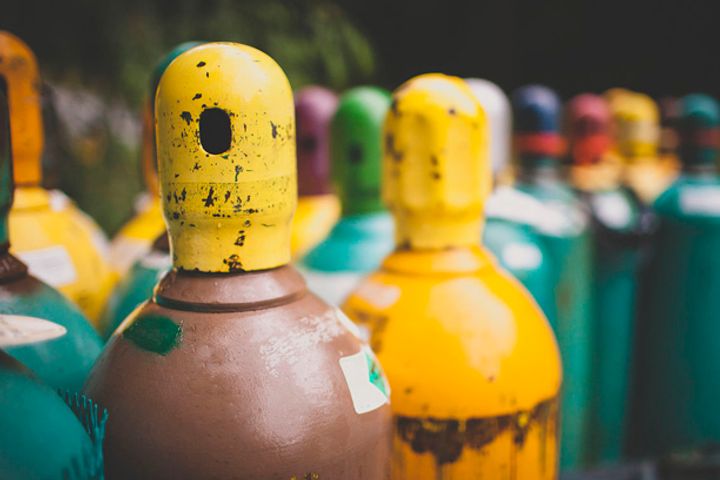 Worthington Industries Inc. and Manchester Tank & Equipment Co. filed the complaint, China's Ministry of Commerce said in a statement. It wants the DOC and ITC to probe the possibility that China dumped the cylinders in the US and or benefited from export subsidies, and to investigate the need for anti-dumping duty on tanks imported from Taiwan and Thailand.

China exported around USD90 million worth of propane tanks to the US last year, according to American data. The DOC will decide whether or not to pursue the matter around June 11 this year.