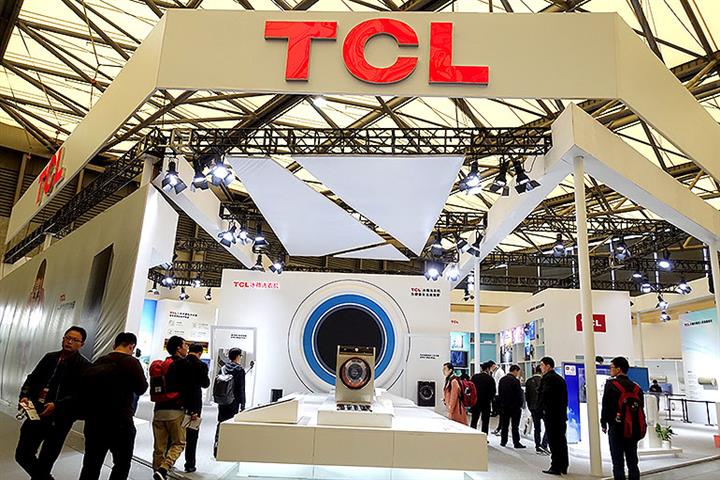 (Yicai Global) Oct.16 -- The US International Trade Commission opened a 337 investigation of video processing devices and their components and digital smart televisions containing them on Oct 14, it announced. Shenzhen-based TCL Technology Group is one of the respondents in this inquiry.

The investigation is based on a complaint San Diego-based DivX filed on Sept. 10 that demands the USITC issue a limited exclusion order and cease and desist orders, according to the announcement.

The primary remedy available in these procedures is an exclusion order that directs customs to interdict infringing imports and/or the imposition of desist orders against named importers.

TCL’s TV sales rose by 26 percent annually to 13.46 million units last year, with sales in overseas markets making up over 65 percent of the total. TCL-branded TVs ranked among the top two in US sales by market share in the first three quarters of last year, per a report from US-based market researcher NPD Group.